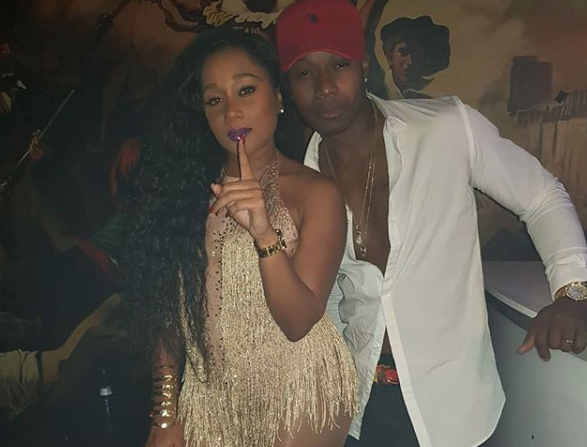 Dancehall artists Razor B and RRE have shut down rumours that they are involved in an affair.

The “Bruk Back” deejay and his female counterpart were forced to address allegations that they were sexually involved earlier this week following an Instagram post claiming they were having an affair while on tour.

The pair, who are currently on tour in Germany, have blasted the rumours as “wicked and evil,” claiming that they are just friends and maintain a good working relationship.

According to RRE, its something she has faced throughout her career but doesn’t let it bother her too much. She says people can’t seem to grasp that a female and male artist can work together without sexual relations.

The two claim it is this current mindset which ultimately hinders artistic collaborations in Dancehall music as entertainers tend to shy away from these affiliations out of fear of these rumours and allegations.

Both entertainers confirmed that they are both currently engaged in committed long-term relationships, and remain nothing but just really great friends.