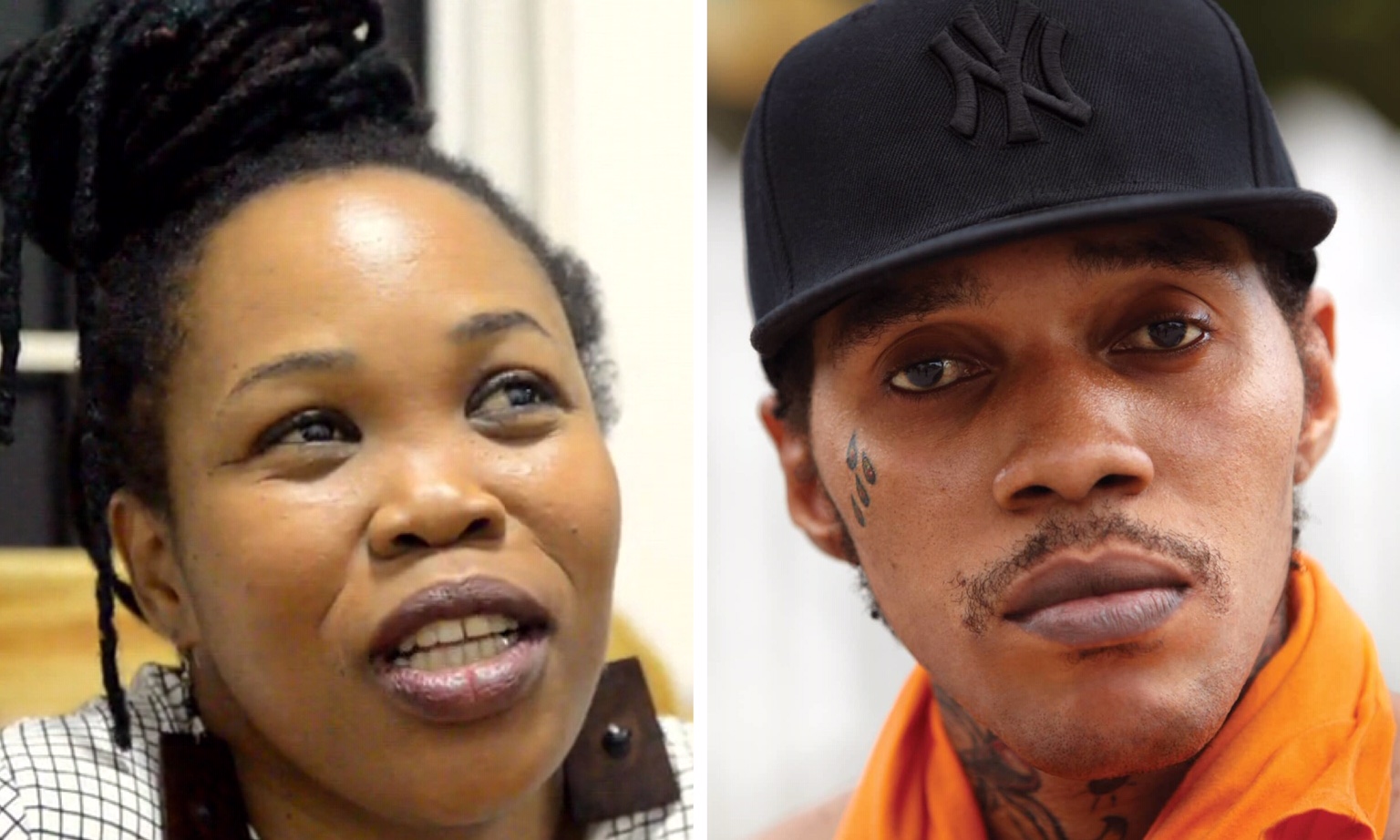 Queen Ifrica has demanded an apology from Vybz Kartel following allegations that she bleached her skin.

The “Below The Waist” singer took to Instagram on Monday to address the incarcerated Dancehall superstar while also demanding an apology for suggesting that she may have bleached her skin.

The Reggae singer would go on to declare that “So we black & we proud, seen we half black, we get the slave master complexion we nuh happy bout eeh, but unnu fi lowe affa mi name now wid this bleaching bloodc***t argument cah we bun people weh nuh love dem self and insecure wid dem self hear dat.”

Ifrica’s comments managed to stir up quite a bit of controversy on Instagram as many loyal Gaza fans blasted the female Reggae star’s comments.

“Queen he said u bleach in 2011 and u didn’t address it then why do it in the end off 2018,” one fan asked while another commented, “When you buss you black but all of a sudden you start get brown bout naturally brown.”

However, it was not all negative comments for the entertainer as several fans came to her backing.

“she don’t bleach her skin we grow up a prembrook hall so I know her before she start dj she always have a light complexion,” one fan said while another added, “Nuh matter what uno want to say abt her she’s one of the best dj walk thru Jamaica overall.”