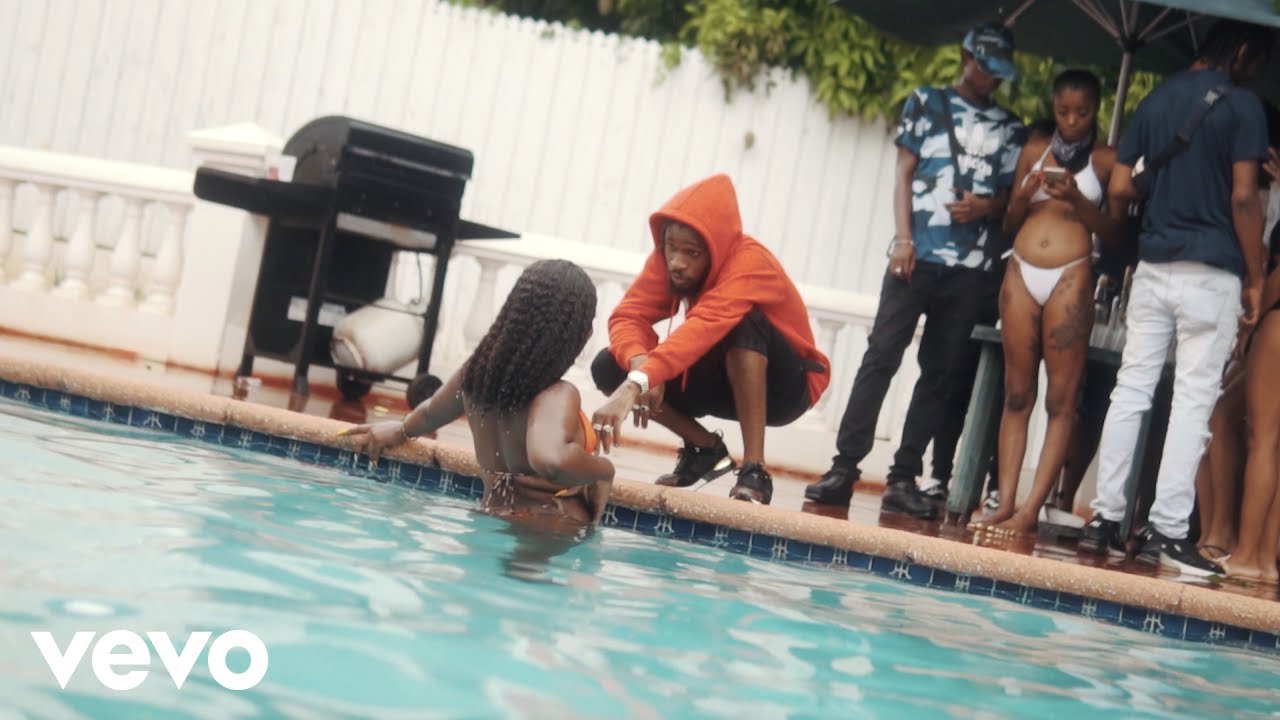 The Unruly Entertainment deejay, given name Shacquelle Clarke, dropped the gritty visuals on Sunday (September 27) via his QuadaVEVO YouTube channel.

The visuals sees Quada and his crew chilling pool side with some banging ladies. The cut then took a drastic turn when the scenes transform to an act straight out of a violent mobster movie.

“Brawlin Murder” is produced by Jano Don Records in collaboration with Hemton Music. Watch Below.