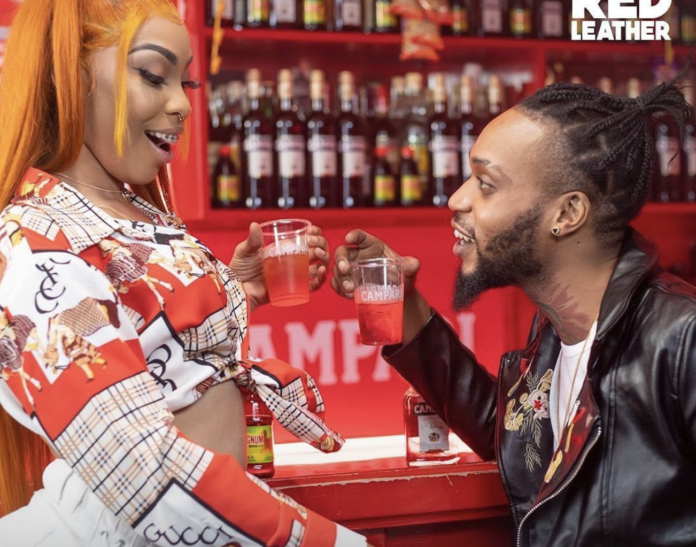 Dancer-turned-recording artiste Pretty Pretty has sought to address her I Waata’s public apology.

The JettLife deejay cheated on Pretty Pretty and got a newborn baby, after the two dated for over a decade.

In a post uploaded to his Instagram account on Monday, I Waata said the former Team Spice dancer will always be his no matter the situation.

“nuh matter what happen u ago always be fimimimi an this is not a media thing u deh deh fimi b4 me even have a name nuff f**kry me do an u look over dem an me rate an respect u 1000%,” he wrote.

The deejay added that he is confident that they can fix their broken relationship and aplogized for humiliating her on social media, “Mimi knw u feel cut up an hurt but me knw fi sure we can fix this sorry fi bring u down pon d media like this still bby but nah watch r listen d crowd me see bigger Dan we f**k up an dem fix back dem life cause NOBODY NUH PERFECT ❤️,” he continued.

Pretty Pretty has since deleted all her photos from her main Instagram page and is now using her backup account with far less followers to avoid the social media spectacle.

“Not using my main acc for now! I thank you bye!!!,” the “Buzzy” singer wrote, while as for I Waata’s public apology, she said “Nah mek no bwoy tek mi fi idiot!.”

Macka Diamond Fasting To Cast Evil Out Of Dancehall