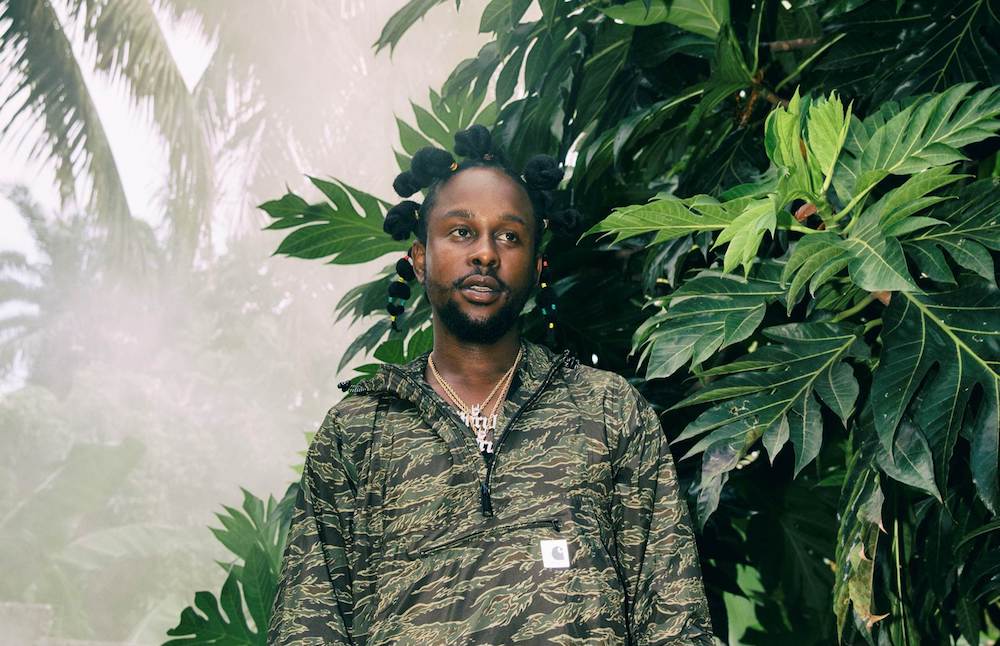 Major General Andrae Hugh Sutherland, almost became a reality as Popcaan reveals that he wanted to become a solider.

The Dancehall entertainer said joining The Jamaica Defence Force (JDF) was his ideal career path however it was cut short after he failed the Mathematics section of the entrance examinations.

The Unruly Boss said failure on the exam motivated him to seriously pursue his musical career. “Well you know everybody have them journey enuh and everybody have them story …probably if me never face dem struggles deh, me wouldn’t have a story to tell the world… mi journey just motivate me and me just put it inna me music you zeet,” Popcaan added.

During a 2002 Interview with Complex Magazine, the “Twist & Turn” deejay said he wanted to join The Jamaica Defence Force (JDF) because “me did like soldier life yunno.”

“Yeah, me love the way how them suit look and the whole militancy ’bout them. Yeah. So me say me woulda be a soldier,” Popcaan added.