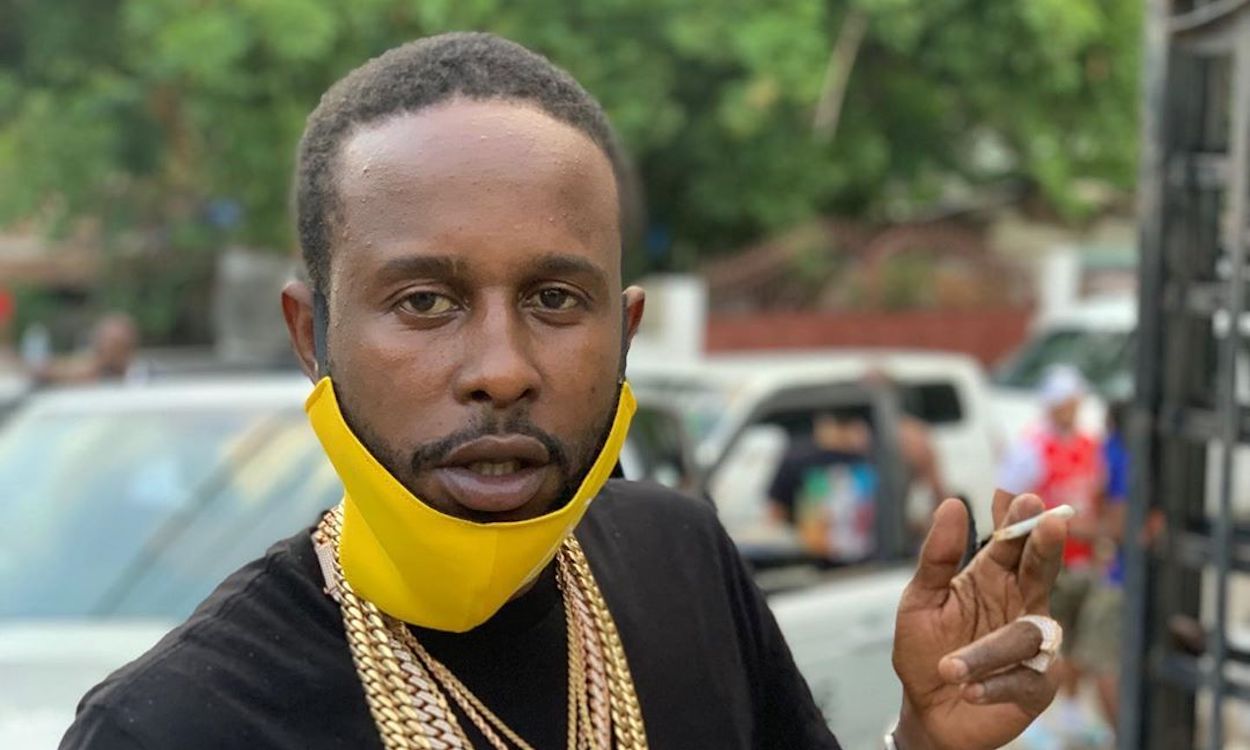 Dancehall entertainer Popcaan recently did an interview with the crew from Hot 97’s Ebro in the Morning and one of the topics that were discussed were George Floyd Protests in Jamaica.

Rosenberg, who heard that there were riots on the island, questioned how violent it was. The Unruly Boss answered, “Well it wasn’t no riots still, it was very peaceful. A lot of artistes was out there too as well and I can tell you that … Jamaicans share the same pain as Americans … a lot of Jamaicans feel it when those things happens.”

On June 6 hundreds of Jamaicans took to the streets at Old Hope Road, which was by the US Embassy (Kingston) to protest against the abusive treatment of Black people in the United States and around the world after the murder of George Floyd.

Bounty Killer joined in and lent his support to the protesters, carrying a placard which demand justice for Floyd and other black people facing the same discrimination and injustices around the world.

Many other Jamaican celebrities also joined forcees to speak out against racism in Jamaica including, Vybz Kartel, Morgan Heritage, Nature Ellis, Spice and even the Jamaican Prime Minister, Andrew Holness.

While Jamaicans are mostly of African descent, the experience racism of different level, mainly colourism and classism. Jamaicans also struggle with constant injustice and threat from the police, according to a government supported study, over 3000 Jamaicans have been killed by law enforcement officials since 2000.

You can watch the interview below.