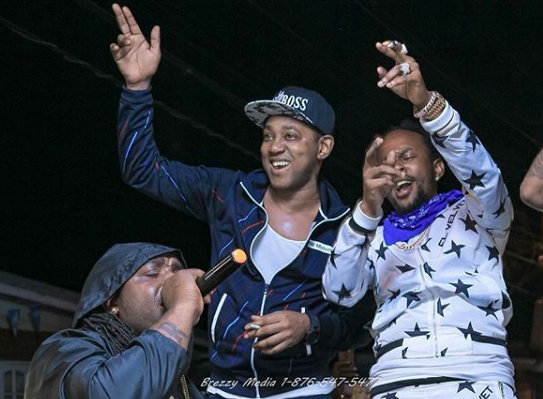 Popcaan rolls out yet another single for summer 2019.

On Tuesday, June 11, the Dancehall deejay dropped “Anything” produced by Drop Top Records.

“Unnu see the Killy them outside a the boat ride / Ruger and the glock them pon the boat side / Prettiest gal a say she don’t have no pride / And say she waan rub the dick pon her mouth side,” The Unruly Boss deejays over the new “Drop Dem Riddim”

Since the start of the year, Popcaan has rolled out a tons of tracks making him the most consistent Dancehall entertainer this quarter. In the last six weeks the “Family” deejay dropped songs like I’m Blessed With Life, Party Business, Victoria Secret, Level Up, Traumatized, 5 Bills, Goals, Millions, Sicario, Trouble Deh Deh and Unruly State.

Stream Popcaan’s new single Anything below.