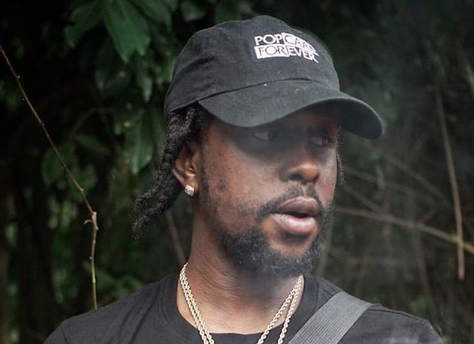 Popcaan comes through with another song, “Trigga Play.”

Trigga Play serves as the Dancehall entertainer’s fourth song release since the start of the year.

Popcaan has been rolling out bangers since February which includes Unruly Law, Best/Blessed and Heart String. The “Family” deejay also released two music videos for Silence and Firm and Strong off his chart-topping sophomore album “Forever.”