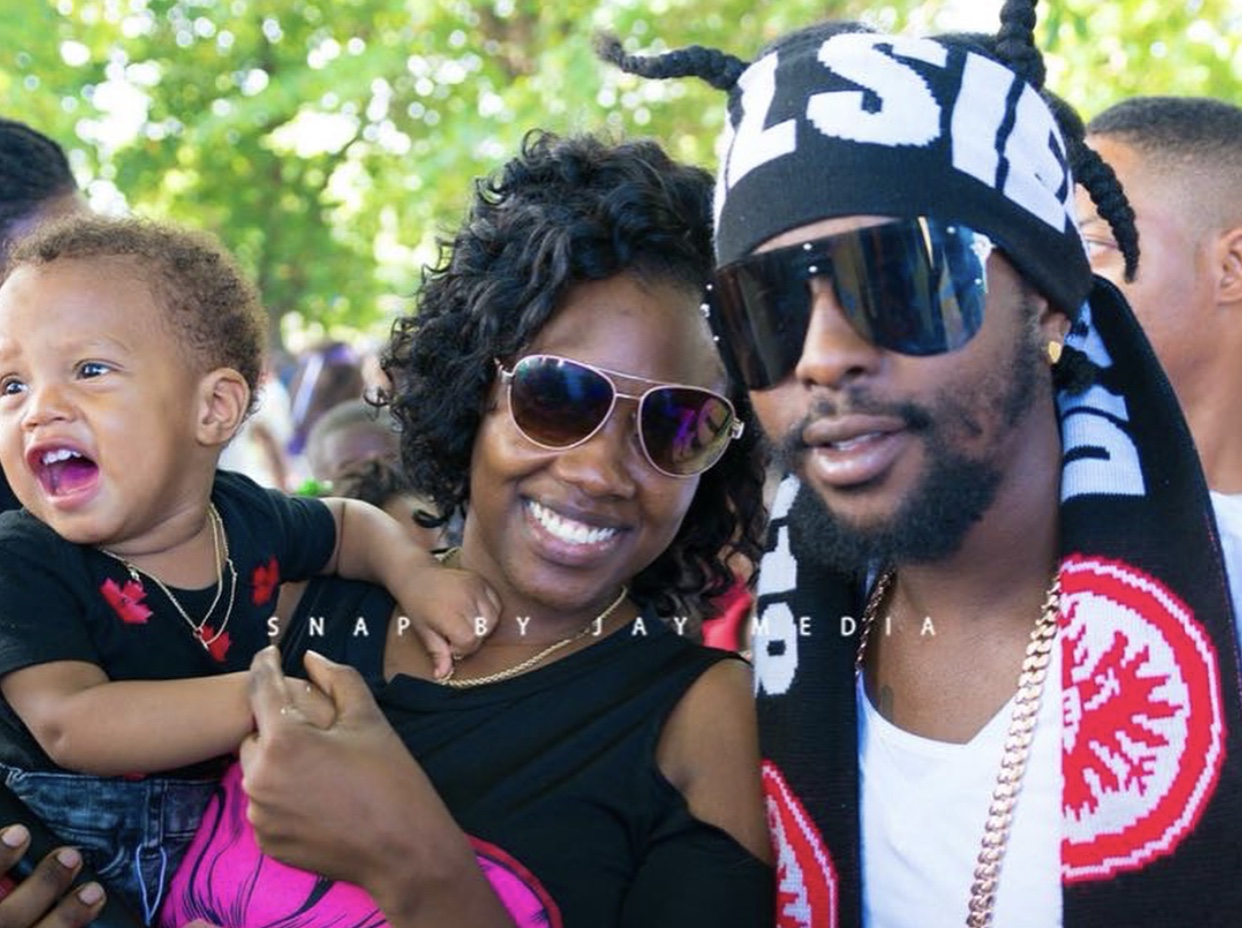 Popcaan gives back to his birth parish St Thomas with back to school treat dubbed “off to school” treat and funday.

The “Firm & Strong” deejay recently gave back to his birth parish by hosting a back to school treat and fun day for the kids of Morant Bay.

The treat, which was staged at the Rudolf Elder Park in Morant Bay, took place on August 23 and was organized by the deejay’s Popcaan Care Foundation in collaboration with Lasco and Bascho.

The event, which was fully inclusive, was reportedly a massive success as it kept kids thoroughly entertained throughout the day with a host of activities including train rides, clowns, face painting, raffles and live DJs.

Popcaan’s Film Debut Set For Next Month On Netflix

Early comers were given a good incentive as the first 500 children were gifted a bag of back to school supplies and other treats.

The entertainer has always been very supportive of his younger fans and recently showed this by made one little girl’s dream a reality when he made a surprise appearance at her birthday party.

“Take care of the youths the future is in our hands??btw don’t send them home from school because of their appearance.. thank you?,” he wrote after posing for a pic with the child.

Popcaan is currently riding high on the success of his sophomore album “Forever,” which debuted at number 2 on the Billboard Reggae Albums chart and is being hailed as his best work to date.

Highlights from #Popcaan’s “Off To School Treat & Funday” in #StThomas?? #TheTropixs @popcaanmusic