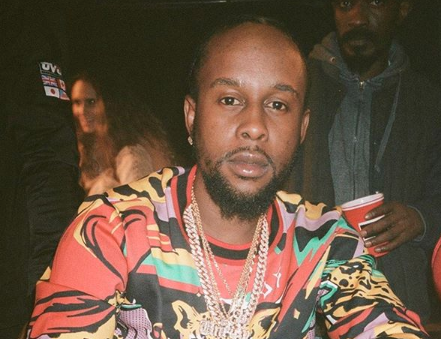 Popcaan’s FIXTAPE takes No. 94 spot on Billboard 200, giving the artiste something to celebrate for.

The album not only appeared on Billboard 200 chart but it also holds the No. 2. spot on Reggae Albums chart this week.

FIXTAPE took the No. 94 spot on Billboard 200 which ranks the most popular albums and EPs across all genres. The album includes numerous bangers with features from the likes of, Drake, PARTYNEXTDOOR, and more. A track from the album, “Twist & Turn” also reached No. 1 on the iTunes Top Reggae Songs. The former president of the United States, Barack Obama himself even added the tune to his 2020 summer playlist.

Popcaan can thank his streaming numbers for his chart performance in addition to the 686 equivalent units in its first week. Fans even highlighted the fact that the Unruly Boss, had a better debut than his former mentor Vybz Kartel when he dropped his album last June. Even so The Gaza King peaked at No. 2 on the tall before in 2016. In the year, both he and Buju Banton released their albums on the same date and both charted on Billboard, Buju charted 6th and Kartel charted 2nd.

Bob Marley’s album Legend The Best of Bob Marley and The Wailers has been at No. 1 on the Billboard Reggae Albums chart for all of 2020 which would be its 32nd consecutive week on the chart this frame. With Bob Marley keeping reigning supreme, it seems that No. 2 is the best any artiste could hope for.