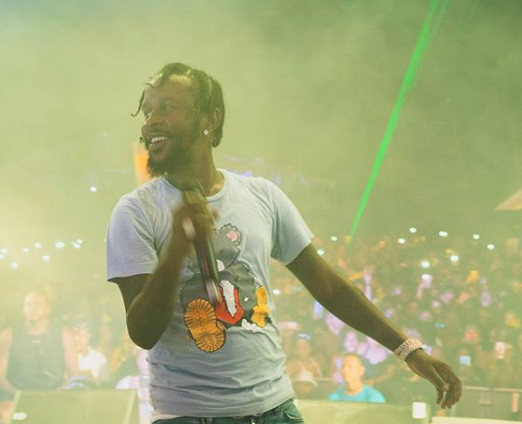 The Tropixs (London, England) Popcaan has once again charted in the United Kingdom.

The Dancehall entertainer’s recent feature on 2 Cups with Fredo and Tory Lanez entered the British pop chart at No. 55.

Popcaan has a large fan base in the UK and is no stranger to success in the region. Back in 2014 his Kisses For Breakfast collaboration with Melissa Steel peaked at the No. 10 spot.

The Family deejay also entered the charts with Young Thug for I Know There’s Gonna be Good Times in 2015. A year later, Popcaan entered the chart at No. 39 with AlunaGeorge for First came I’m in Control.

Should’ve Been Me by Naughty Boy featuring Popcaan and Kyla was at 61. Then in 2017, Saturnz Barz reached number 87 thanks to his collaboration with Gorillaz.