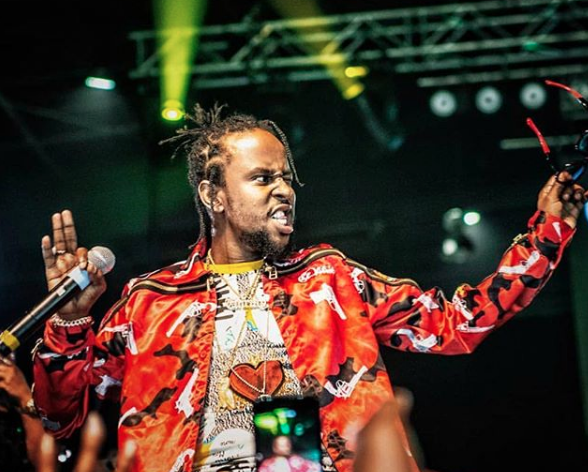 Popcaan has been slapped with a lawsuit from promoters in The Bahamas.

The Dancehall entertainer was booked for an event earlier this month in Abaco Islands, Bahamas however failed to take the stage.

Popcaan first took to his Instagram account blaming the promoters, MVP Entertainment, for his no-show and promised the residents of Abaco, a “bigger and better” show in the future, “Abaco people the next show will be bigger and better don’t worry unruly got y’all just keep those tickets,” the ‘Family’ deejay wrote.

However MVP Entertainment is now hitting back at Popcaan and is taking him to court.

“Mvp Entertainment and the people of Abaco Bahamas ?? is not interested in doing a make up show with Popcaan!,” the promoters said. “Thousands of dollars were spent on sound, stage ,hotels in Abaco etc the list can go on and on!”

“The People of Abaco was waiting until 2-3am for your arrival only to hear you decided not to honor your agreement to show up and perform! A total loss for Abaco and a total loss for my company! The sad part of all this is that the entire Unruly team tried to Extort me the entire trip in which I have proof for the courts! So while popcaan is saying for Abaco to keep their tickets for another date he should also keep the money and the only make up date me and him will have will be in court! #Goddontsleep #UnrulyThieves#popcaan,” they added.