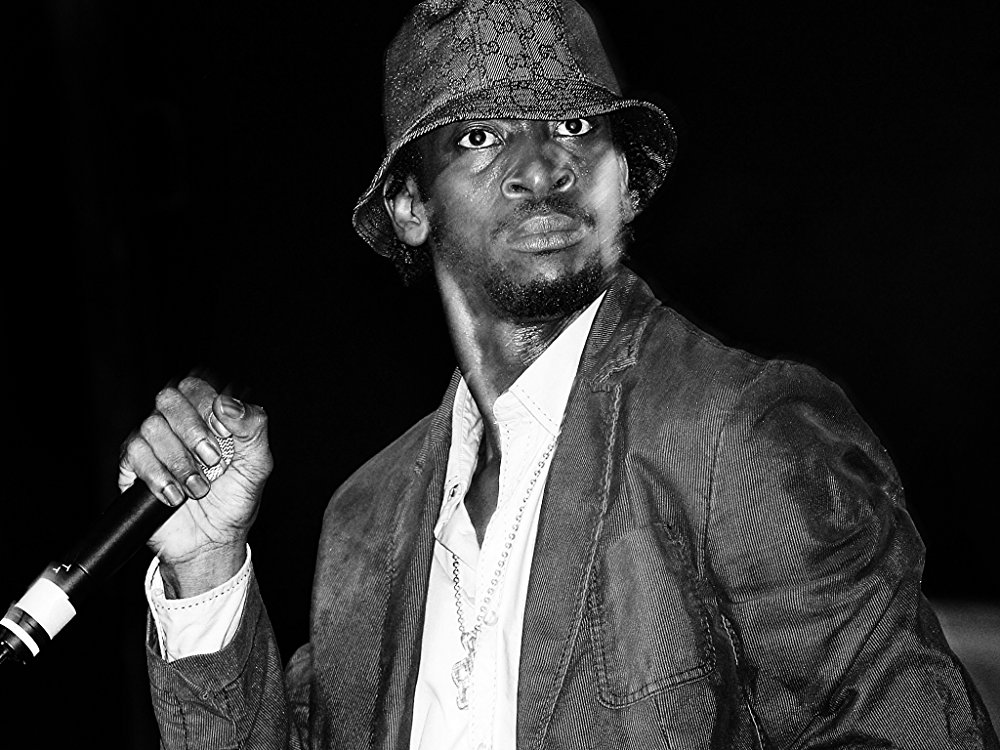 The Jamaican rapper and songwriter started the petition on change.org Monday and has already secured over 1,168 signatures for the veteran dancehall artiste.

“I am writing this petition as a advocate for Rodney Pryce aka Dancehall Artist Bounty Killer to obtain a United States Work Visa. It has been 8 years since Bounty Killer’s Visa was revoked without reason or merit. Bounty killer has no felony charges nor has he been charged with any crimes that would make reason for such punishment. He by far is Dancehall’s biggest / Greatest artist to not only build a career for himself but also over 20 of dancehall biggest artist under his tutelage.”

“He has advocated many times for the education of ghetto youths and also led by example by numerous charitable acts most recently donating 60 beds to local hospitals in Jamaica. I believe if he is granted a US Work Visa He will be able to expand his Charitable efforts in not only Jamaica but also America. There are Thousands of Fans not just on the Dancehall Level but also the Hip Hop Level that want to see Bounty Killer Perform.  Bounty Killer Is a Man that loves his Country,His Culture and the dancehall heritage and just wishes to share it with the world.”

“As a country, America Is seen as the land of opportunity, where if a individual works hard, they will succeed and grow. Please allow Bounty Killer the Opportunity that many of our forefathers fought to protect. Allow this man to perform, spread caribbean culture and love thru music. Allow him to show people that thru hard work and determination anything is possible. Finally just be fair because if a person has committed no crimes there is no reason America should be denying a hard working Icon such As Bounty Killer A work Visa.