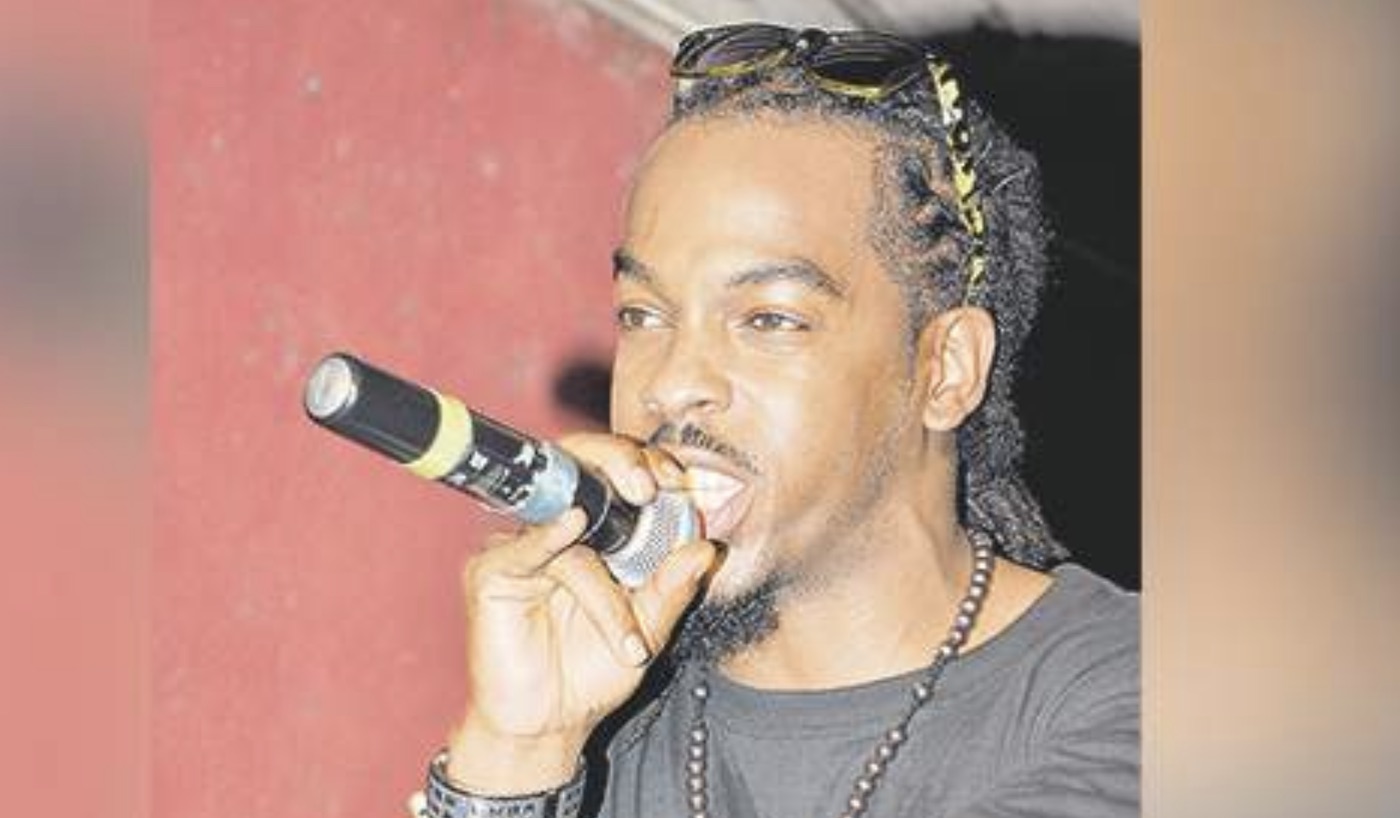 Tosh 1 died on Friday, July 17th, 2020, just three years after being beaten and left unconscious by a fellow inmate while he was serving a six-month jail term in Bergen County Jail in New Jersey on a ganja charge.

He was 40 years old, and he leaves behind four children. His body will be flown to Jamaica for interment. The curator of the Peter Tosh Museum, Kingsley Cooper, shared with the Jamaica Observer that the family was struggling to come to terms with Tosh 1’s passing.

“I spoke with Niambe when I heard of Jawara’s passing and the family was experiencing a deep sense of of loss. I like to look for the positives and, if there can be any silver lining in a situation such as this, it is the fact that the pain of his condition is no more. A young, vibrant artiste had been reduced to a semi-comatose state, one in which he was unable to help himself,” Cooper informed the Jamaica Observer.

In February 2017, Jawara was savagely beaten by a fellow inmate while he was serving out a six-month sentence in Bergen County Jail in Hackensack, New Jersey, for ganja-related charges. He was left unconscious following the injuries he sustained. He had suffered devastating brain damage, which rendered him comatose. Tosh’s family subsequently filed a lawsuit against the jail for failure to protect and uphold the human rights and dignity of Tosh 1.

Tosh 1 remained in a coma for over a year, finally waking up in 2018. He was then transferred to his sister’s home in Boston, Massachusetts, where he was cared for by his mother and sister.

Back in November of 2019, Niambe shared an update on her brother’s condition at the Peter Tosh Music Festival, which was held at the Pulse Center in New Kingston, Jamaica. She informed the audience that her brother was slowly on the road to recovery.