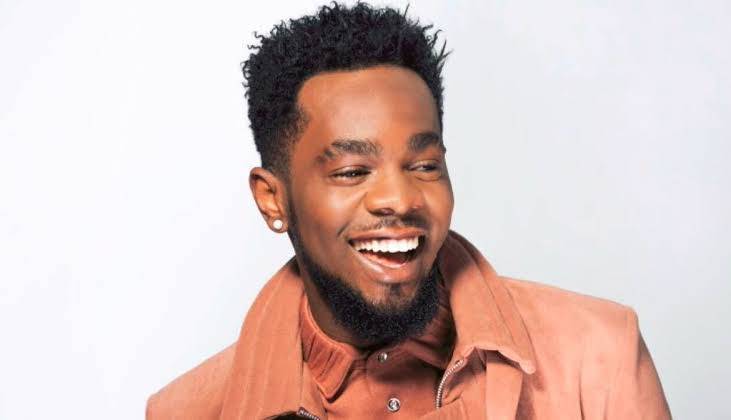 The album was released this summer on June 26. The Dave Kelly produced “Blessed” gets a four-track remix bundle that features the likes of Fabolous and Jadakiss, Farruko and Patoranking. “Blessed More Blessed,” the remix bundle is available to stream.
“Blessed” is a powerful, urgent and passionate song, which has resonated in the
hearts and minds of many as a reminder of hope. “We must find the light, even in
these dark times” says Buju Banton.

Nigerian afro-dancehall superstar PATORANKING has released his third album, Three, via his own Amari Musiq imprint and US-based indie powerhouse, EMPIRE. The project’s lead single “Abule” — a celebration of his Lagos neighborhood, Ebute Metta, and of hoods worldwide — premiered on Beats1 with Ebro, and is out now via all DSPs.

One of contemporary Africa’s most multifaceted artists, PATORANKING is an international reggae star whose dancehall anthems (“Daniella Whine,” “Suh Different”) have resonated from Nigeria to Jamaica. At the same time, his afropop collaborations with Tiwa Savage (“Girlie O”), Wande Coal (“My Woman, My Everything”) and Diamond Platinumz (“Love You Die”) have made him a continental icon. He’s extended his influence into North America through partnerships with U.S. labels EMPIRE and VP Records, and touring with hip-hop/soul icon Lauryn Hill. All told, his tracks have generated more than 250 million views on YouTube and over 160 million streams across major DSPs.

From “Odo Bra” with Ghanaian highlife star KING PROMISE to “Whine It” with Kenya’s SAUTI SOL, there’s no shortage of musical diversity on Three. The project delivers a heavyweight slice of conscious reggae on “Lion in the Jungle” while the tender “Matter” sees PATORANKING reconnect with TIWA SAVAGE, with whom he previously teamed on breakout track, “Girlie O.”

“Three is a strong number,“ PATORANKING says of the album title’s significance. “It stands for how I see language. In making the album, we tried to look at love, life and happiness. If you are listening to any of the tracks, even if it is a dance track, I want you to feel love.”

In addition to the new project, PATORANKING can also be heard on the new version of Bob Marley’s “One Love” alongside Stephen Marley, Skip Marley and other members of the international music community, with all proceeds going to support Unicef’s Covid-19 relief efforts. He recently created the ALU Patoranking Scholarship, offering 10 fully-paid scholarships for promising students from across Africa to attend the prestigious African Leadership University, and was featured in Forbes Africa’s 30 under 30 class for 2020.