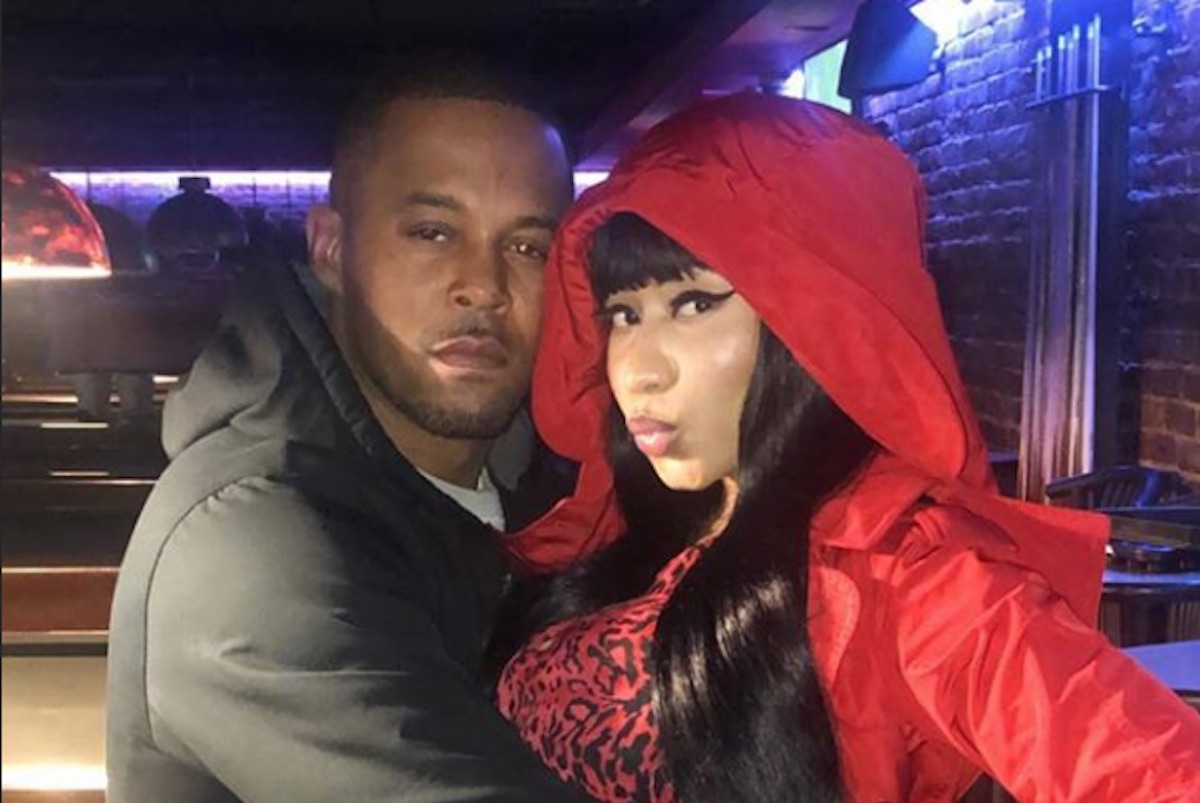 Nicki Minaj now has a new man in her life named Kenneth Petty and details about his past has surfaced.

According to reports, Petty is a registered sex offender in New York state.

In court records, the 40-year-old was convicted of attempted rape in the first degree in April 1995. The reported incident happened when he was in his teens and the female was 16. He was sentenced to 18 months to 54 months in state prison. He served four years in New York State Prison before he was released.

Petty was then involved in a first-degree manslaughter case. He pled guilty in March 2006 and was sentenced to 10 years in prison in May 2006.

According to TMZ, Petty served seven years for “shooting a man” and was released in 2013.