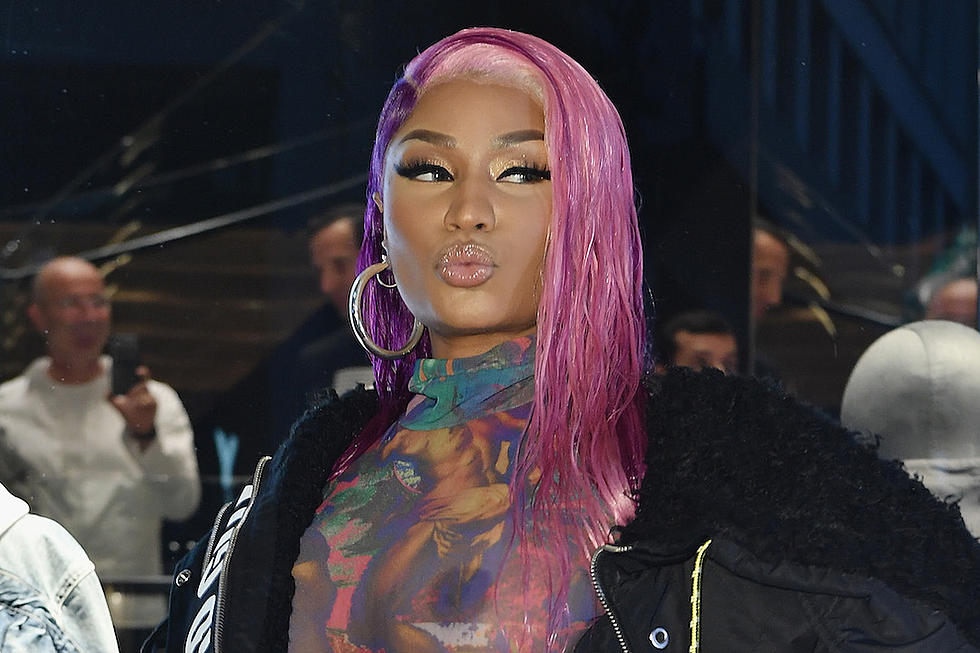 Nicki Minaj had a rough patch last week and is using Dancehall/Reggae icon Sizzla Kalonji to send a message to her haters online.

The Trinidadian rapper came under fire when the media uncovered some dirt on her new boyfriend, Kenneth Petty.

According to court records, Petty was convicted of attempted rape in the first degree in April 1995. The reported incident happened when he was in his teens and the female was 16. He was sentenced to 18 months to 54 months in state prison. He served four years in New York state prison.

Few years later, Petty was convicted of first-degree manslaughter and served another seven years for shooting a man. He reportedly was released in 2013.

While Nicki Minaj explained that Petty was 15-years-old during the rape charge, it wasn’t enough for her critics. The “Queen” rapper later uploaded a video listening to  Sizzla Kalonji’s 2002 classic, “Solid As A Rock.”

“?????They can’t keep a good woman down. Always keep a smile when they want me to frown. #StoodMyGround#WhoJahBlessNoManCurse #ThingsGettinBetter#WhenTheyThoughtItWouldBeWorse #ImSoSolidAsARock#TheyJustCantStopMeNow,” she captioned the video.

#NickiMinaj sending a message to her haters 🇯🇲🙌 #Sizzla