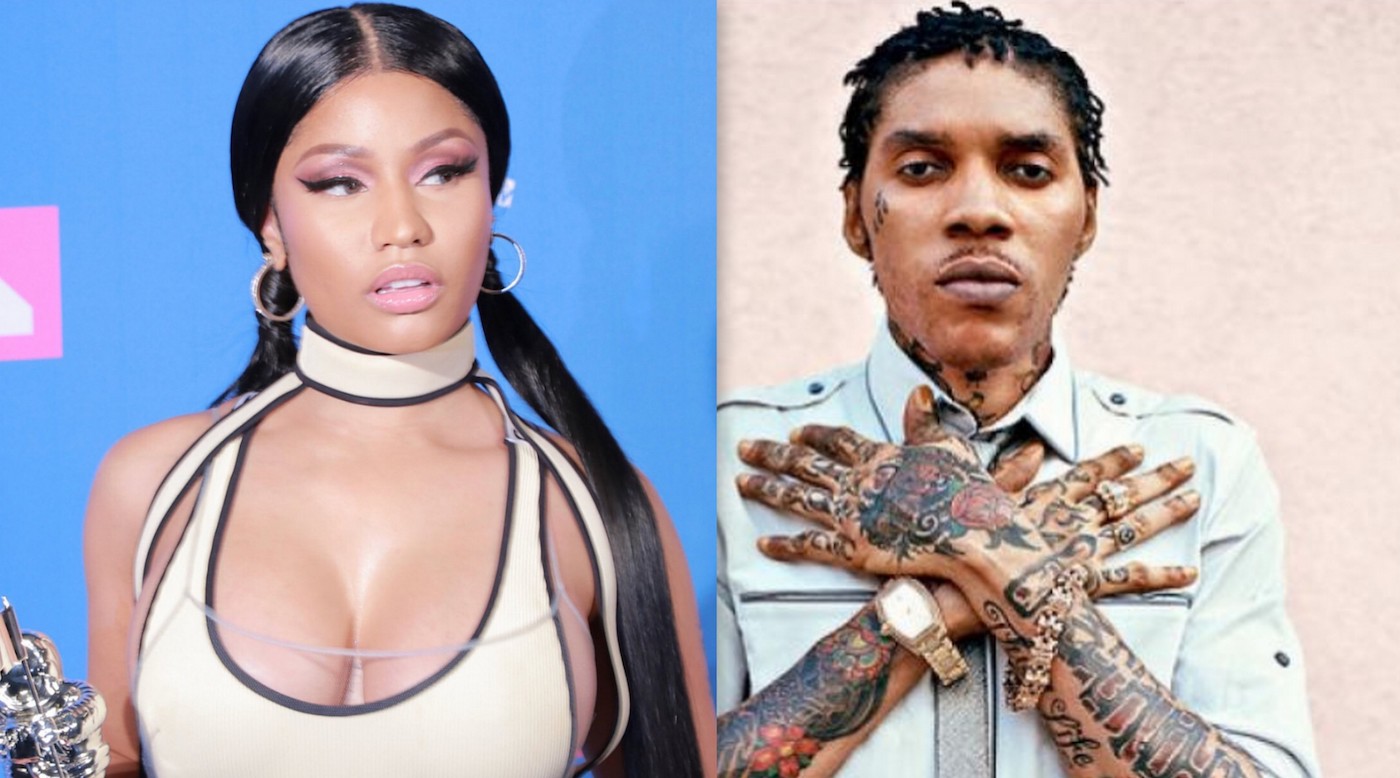 Nicki Minaj has claimed that Dancehall remains underappreciated globally and has labeled Vybz Kartel her “King.”

The Trinidadian rapper has always been an avid lover and supporter of Dancehall music over the years but her most recent statements may have earned her even more cool points among the genre’s fans.

The Young Money rapper recently spoke about her deep affection for the genre in the latest episode of her Queen Radio show, claiming that Reggae/Dancehall artists are not shown enough love.

“You know the Outro of my album and the Outro of ‘Coco Chanel’ I am bigging up a lot of reggae artists that I think are not shown enough love,” said the rapper.

According to Minaj, she saw it fitting to pay homage on her album, “Queen,” as many international artists tend to take from reggae and dancehall music without giving credit to the culture.

The Grammy-winning Hip Hop star listed a number of influential Dancehall superstars she has a tremendous amount of respect for including Vybz Kartel, Mavado and Beenie Man.

“Shout-out to Vybz Kartel you know what i’m saying, my baby, my king,” Nicki said. “Beenie a me bloodcl**t king, Mavado, shout-out to Sizzla Kalonji, shout-out to the great Bob Marley, my baby Miss Lauryn Hill.”

The “Chun Li” rapper is, of course, no stranger to working with Jamaican acts as she has previously collaborated with several Dancehall superstars including Gyptian, Beenie Man and Mavado in the past.