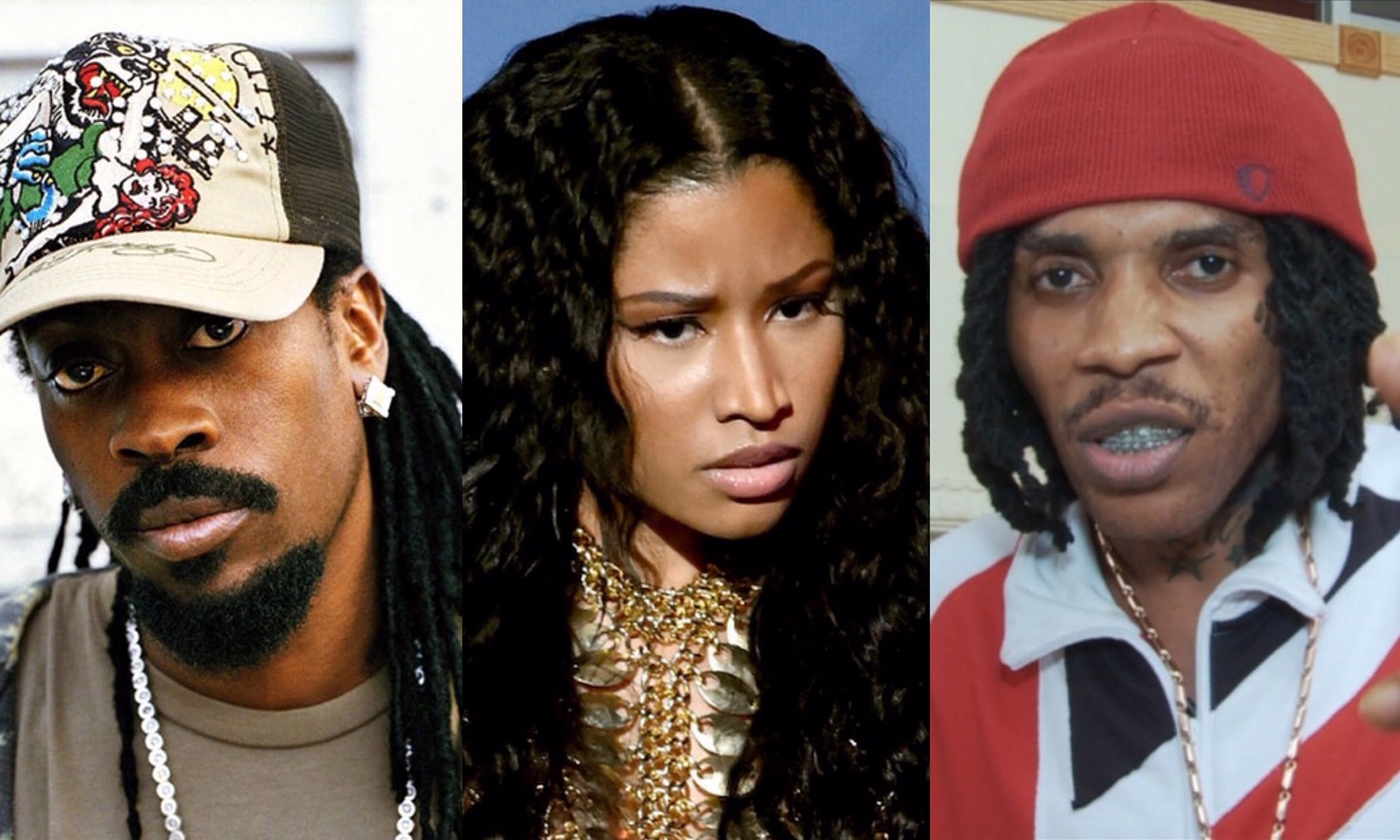 While Vybz Kartel and Beenie Man fans continue to debate on who is the “King of Dancehall,” Nicki Minaj has joined the conversation.

The Trinidadian rapper took to social media recently siding with the Doc when she uploaded his new verse for Stylo G’s “Touch Down” remix.

Surprisingly, Vybz Kartel was originally featured on the remix but the “Queen” rapper begged Beenie Man to add a verse.

Nicki Minaj’s comments have since angered Gaza fans who slammed her in the comment section on Instagram, “Nicki Minaj need fi mine her rass business and come outta Dancehall argument,” one fan wrote.

“Yo Nicki a try be Jamaican she better watch weh she a do and doah diss the Gaza,” another added. “She can gwan chat eno after wi nuh care weh she wan seh, Vybz is King!.”

Vybz Kartel is yet to respond to Nicki Minaj’s recent comments. View post below.