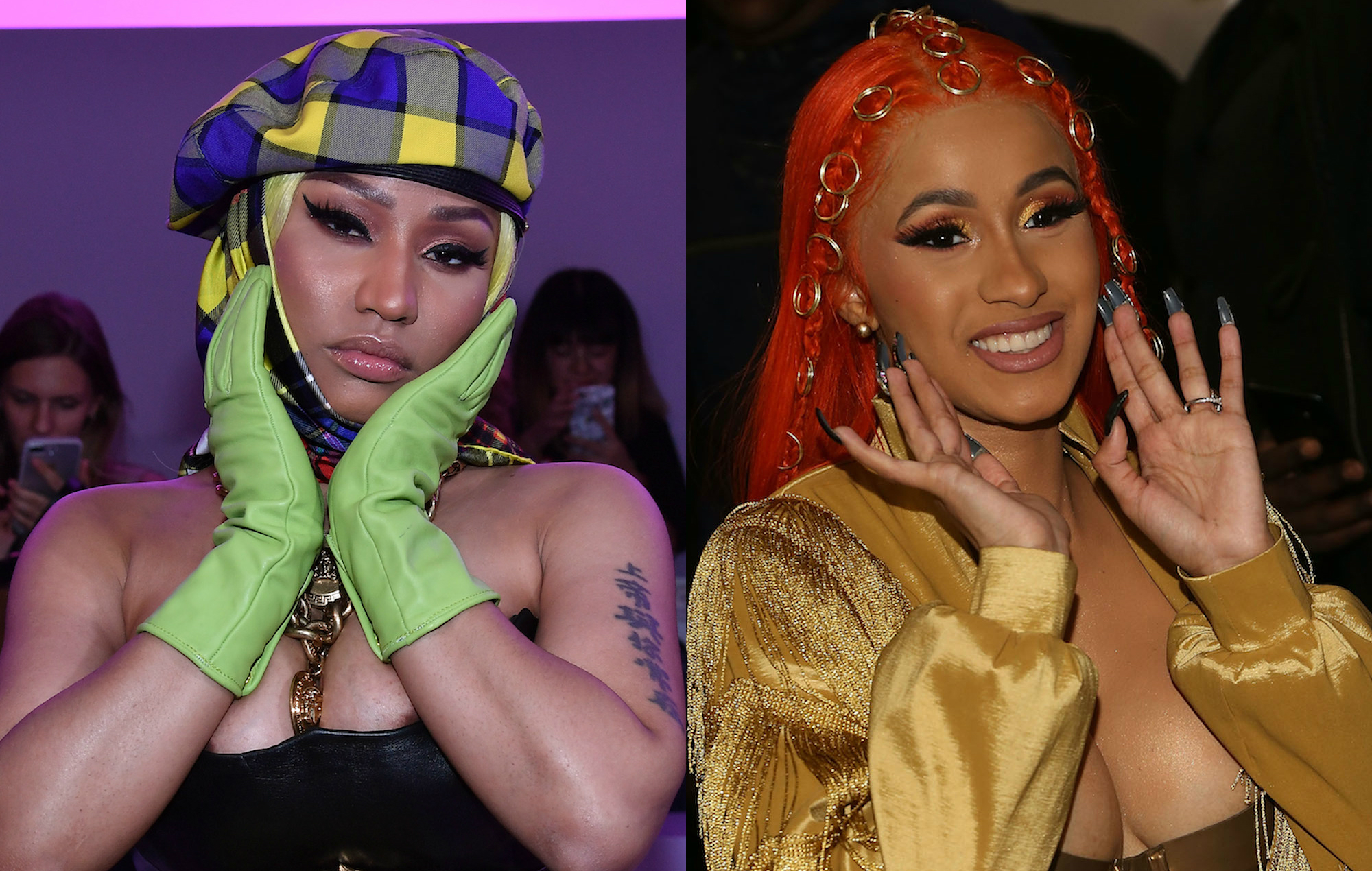 Nicki Minaj and Cardi B are finally ready to move forward from their bitter rivalry.

The Rappers called a truce on Monday after reigniting their beef on social media.

Things got heated after Nicki Minaj addressed her ongoing beef with Cardi during  the latest installment of her Beats 1 show “Queen Radio.” Speaking on their altercation at a Fashion Week party in September, Nicki said that Cardi had been attacked by Rah Ali, a friend of Nicki’s who was also Cardi B’s co-star on “Love and Hip Hop,” rather than hit by security, as had previously been claimed. Nicki said that Rah Ali punched Cardi B in the head “9 or 10 times.” Nicki also offered a $100,000 for surveillance footage of what happened that night.

Cardi B then took to her Instagram account to respond to the “Queen” rapper in a series of videos “You lie so much you can’t keep up with your f**king lies,” Bardi said. “First you say you’ve got the footage, but then you say you wanna pay somebody $100,000 if they give you the footage? Yo, make sense when you’re talking!,” Bardi said.

The two then exchanged a few more jabs on Instagram and Twitter. It all appeared to be too much for Minaj, who later implored her fans to “focus on positive things only from here on out.”

“We’re all so blessed. I know this stuff is entertaining & funny to a lot of people but I won’t be discussing this nonsense anymore,” Minaj said. “Thank you for the support & encouragement year after year. Love you.”

Cardi clearly agreed as she shared Minaj’s tweet on Instagram with the caption” @Nickiminaj alright then! Let’s keep it positive and keep it pushing!”

#CardiB is going in on #NickiMinaj 😲😦