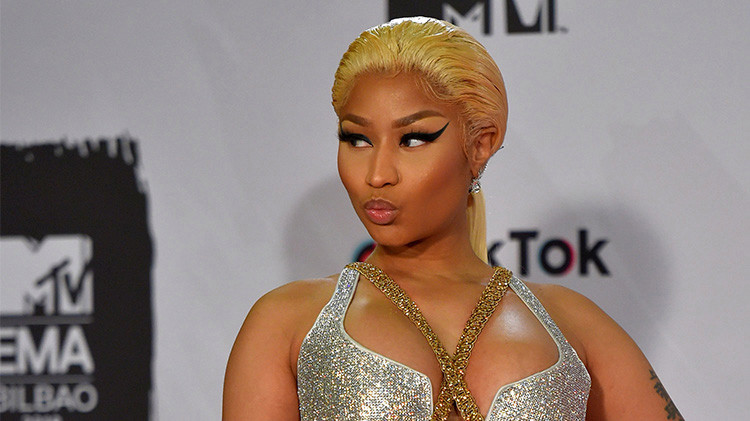 Nicki Minaj has sought to address allegations that her new boyfriend, Kenneth Petty is a registered sex offender.

According to court records, Petty was convicted of attempted rape in the first degree in April 1995. The reported incident happened when he was in his teens and the female was 16. He was sentenced to 18 months to 54 months in state prison. He served four years in New York state prison.

Few years later, Petty was convicted of first-degree manslaughter and served another seven years for shooting a man. He reportedly was released in 2013.

Following the revelation, critics have been chiming in on the “Queen” rapper’s social media accounts. Nicki Minaj then hit back after a fan left a comment defending Petty, “Wait y’all calling this man a rapist but it happened in 1994, meaning he was 16 or 17 & the girl was a 16 year old…must’ve been a white girl.”