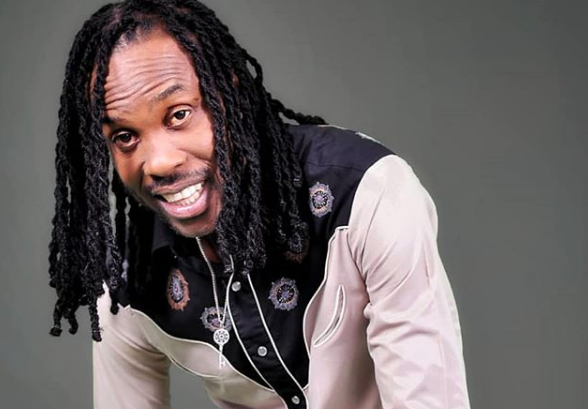 As reggae recording artist Nesbeth gears up for his highly anticipated New York album release party on October 24th, the crooner arrived early in the big Apple to take part in the Breast Cancer Walk 2018 .

The latter deeply meaningful for Nesbeth who has been personally affected by the disease.

“The two main reason for joining the cancer walk today are to salute my wife, my mother, my sister, my grandmother and my aunt as Cancer victims and to encourage the ones that are battling such deadly disease to stay strong and continue to fight the fight because they’re not alone.” – stated Nesbeth. Indeed, his debut album “A.M.E.N”, is the acronym for the artist beloved late wife Ann Marie Elliot Nesbeth who passed away in 2016.

Along the walk, a deeply moved and humbled Nesbeth encountered fans who were there in both the support of the walk, and the artist himself. The supporters will join fans and music lovers on Wednesday, October 24th at MIST in New York for the album release party and live performance!

Executively produced by Entertainment Soul and distributed by Zojak Worldwide, A.M.E.N is now available for pre-order on Apple Music, iTunes and Amazon Music with the official release date set for October 26 via all major digital platforms. The ‘My Dream’ hitmaker is currently promoting ‘Remove My Enemies’ the first single from the fourteen-track collection. An official video is also slated for release later this month.

Following the release of his ‘Victory’ EP almost four years ago, Nesbeth has transcended musically as an artiste and this growth is most evident in this latest body of work. Alluding to his maturation, Nesbeth said the diversity in his music comes from interactions with people throughout the years.

“They have helped to shape my perspective on life hence the reason why I always try to tackle real-life issues, social commentary and topical matters. However, I try to present these experiences in a clean and conscious manner that people from all ethnicities and spheres of life can appreciate without losing the true essence of that natural Reggae vibe.”  – Nesbeth added.