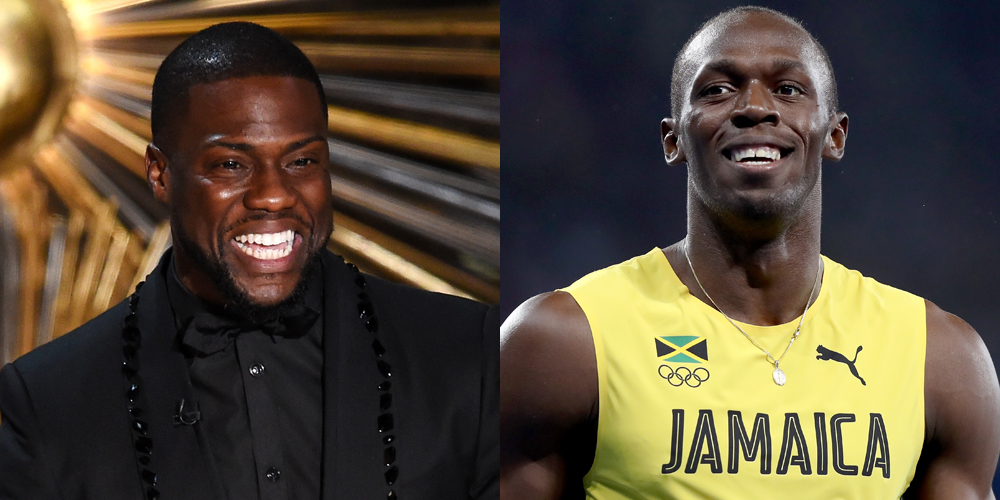 NBC News was roasted on Tuesday after they mistakenly posted a photo of American comedian Kevin Hart on a story about Usain Bolt.

NBC was reporting on Bolt testing positive for COVID-19 days after his 34th birthday bash however used a photo of Hart instead of the retired sprint legend.

Kevin Hart responded to the screw up via his Instagram, “I must of gotten really fast & tall overnight,” He wrote. “I want to take advantage of this moment & race anybody in the world… P.S this is Disrespectful on so many levels….All you can do is laugh. Maybe the Covid 19 shrunk his legs & torso.”

In a correction to the story, NBC News blamed the screwup on a “technical error.”

“In the content management system, a social image was not selected, and the system reverted to an image of Hart from an unrelated video,” according to an editor’s note.