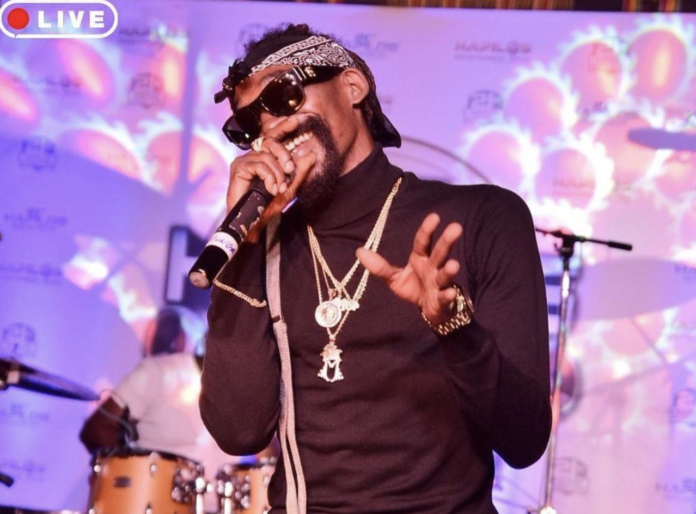 Munga Honorable is taking full credit for birthing the current sound of the current generation of dancehall artistes.

The recording artiste stopped by TheFix recently to speak about a slew of topics including him being crucified by for doing styles that are now trending in the local music industry.

“I actually got crucified for this that is going on right now. Everything that take place now I got crucified for it. I stood the scrutiny, I stood the judgement fe bring in dem something in ah dancehall,” he said. Munga Honorable added that he didn’t mind taking the heat because it was the only way that the music could grow.

The entertainer said if Bounty Killer didn’t like certain styles he would not have gone after artists and even in instances like that, the genre was growing. He said the same was true for artists like Vybz Kartel as well.

“Everything stem from somewhere and even me…. I didn’t invent autotune. I found it was a hidden tool being used by an elite few,” Munga continued.