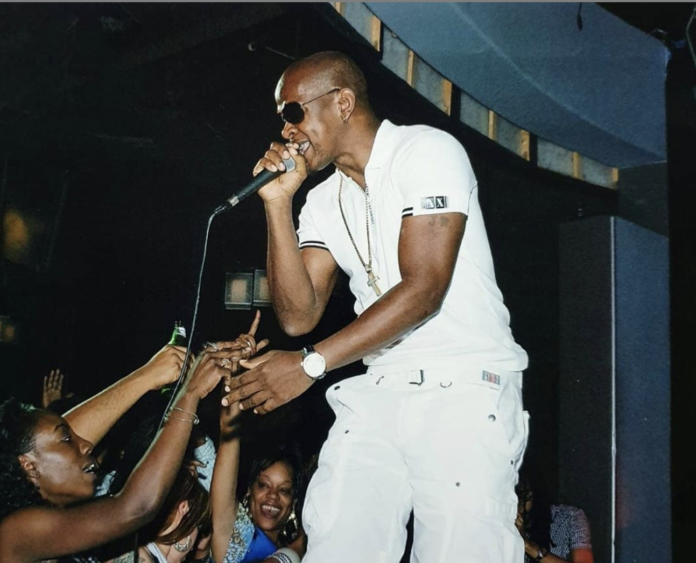 Mr. Vegas rolls out the official music video for his “Dancehall Hallelujah” single.

The veteran recording artiste linked up with Terminal 4 Media to direct the visuals released on October 27 via Mr. Vegas TV on YouTube.

Dancehall Hallelujah features an army of dancers busting out some slick moves. The new single was recorded on a classic retro sounding Dancehall riddim, fused with gospel impressions by My Music/Staypat Entertainment and Diacomics Film.