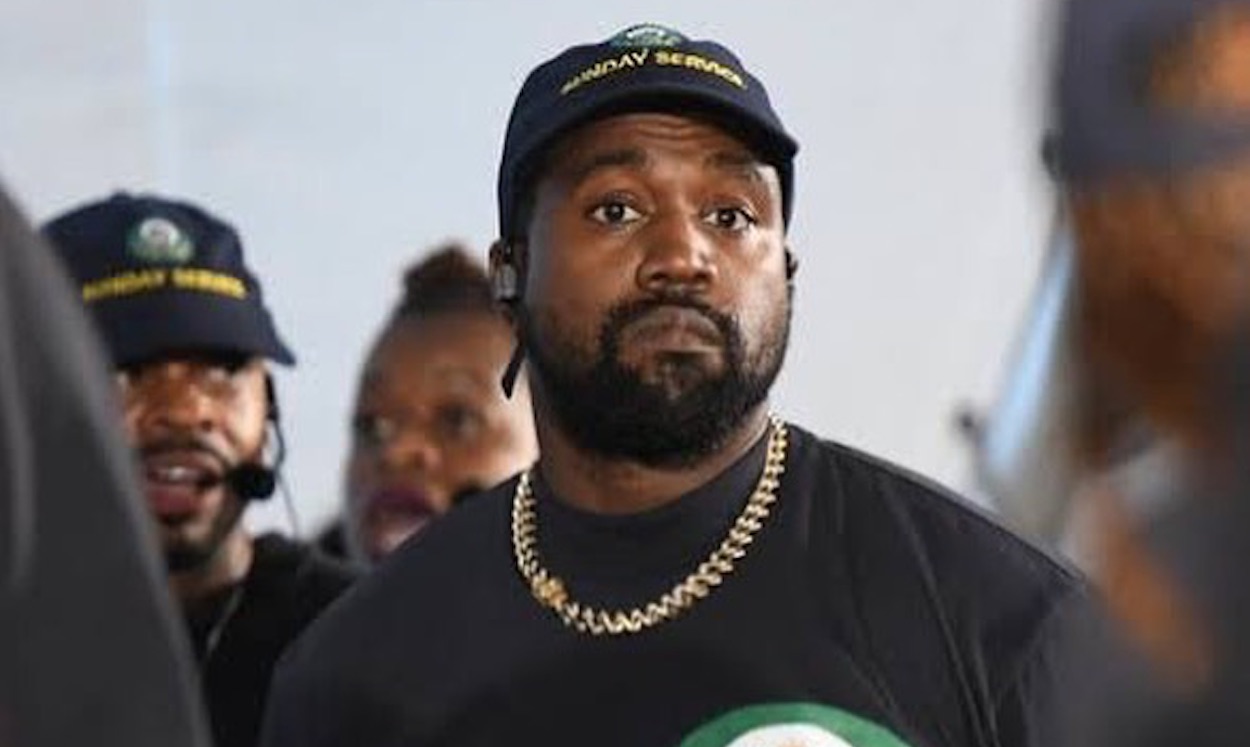 Mr Vegas has chimed in on the Kanye West ‘Sunday Service’ controversy.

The American rapper came under fire over the weekend after it was discovered that he was selling Jamaica-branded merchandise.

The items include shirts, sweater and caps with Jamaican emblem, ranging from US$40 to US$200. They sport images of the Hummingbird, the city of Kingston logo, the Jamaican flag and the coat of arms.

Shortly after the merchandise went online, Minister of Culture, Gender, Entertainment and Sport, Hon. Olivia “Babsy” Grange issued a statement and demanded withdrawal of the items.

Mr Vegas has since joined the conversation and is offering support to Kanye West. “Sell away brother! Only the queen can stop you from using the Knights Templar logo.” he wrote.