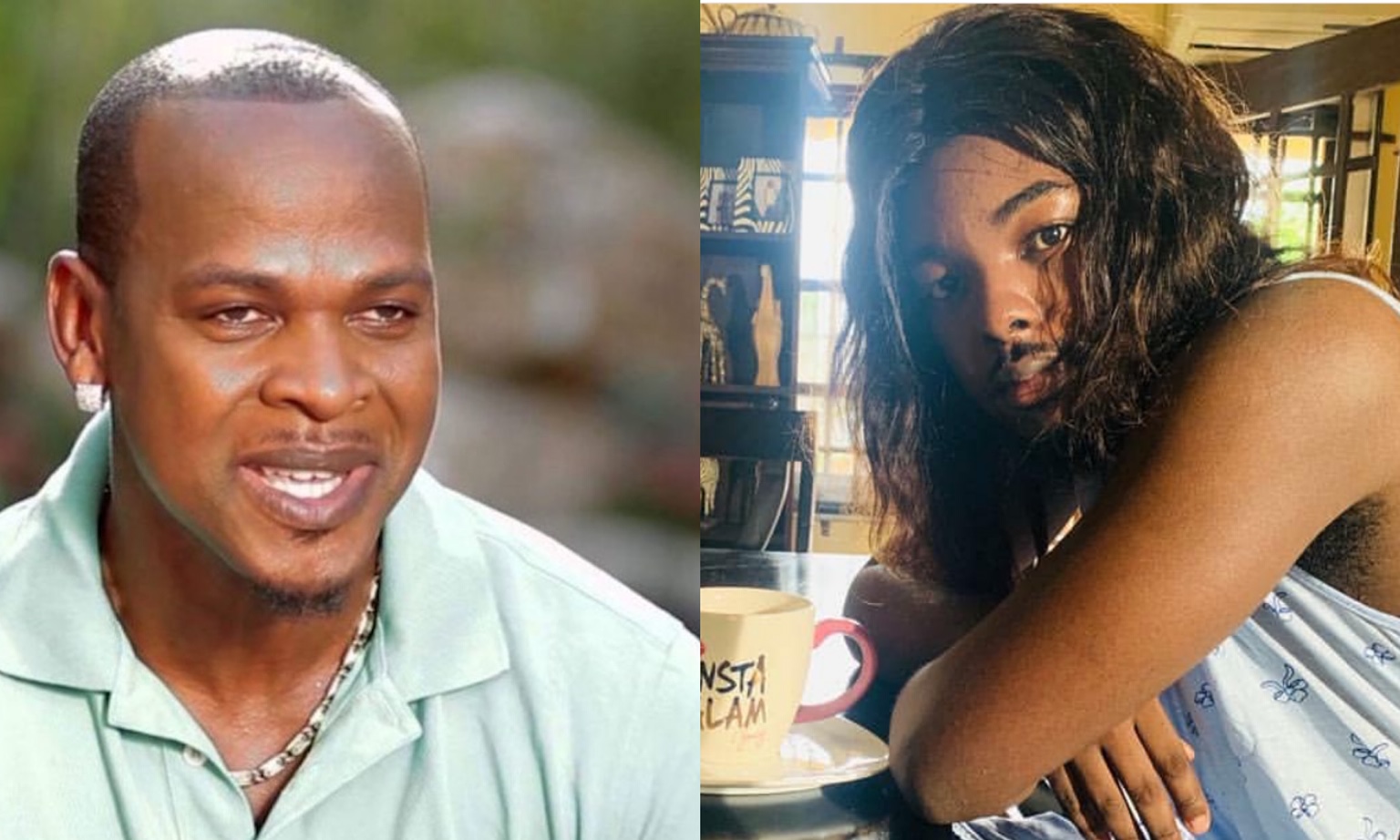 The Tropixs (Kingston, Jamaica) Mr Vegas has sought to address Devin Di Dakta dressing up as a woman in his recent photo.

The Grammy-nominated entertainer raised eyebrows after he uploaded a photo wearing a dress and wig while drinking tea from a cup which read, “Insta Glam.”

Speaking with fans about the reason for him dressing up as a woman, Devin Di Dakta said, “Ain’t nothing wrong with transformation. Be CONFIDENT and do YOU!!!.”

“Always wanted to Share this side of me. Friday you’ll see. #OpenYourMind #CreateDontHate #DevinDiDakta,” he continued.

In response to Devin Di Dakta viral photos, Mr Vegas said he’s eager to hear new music from the star. “A few weeks ago this GUY came at me on Insta,” Vegas wrote. “I told him that he owes us the FANS who voted for him on Magnum Kings & Queens a hit song.”

“I think he is ready to deliver. Can’t wait to hear this!,” he continued. View post below.