Home Entertainment Mr Vegas Claps Back At Fans After Promising To Pull Back From...
Facebook
Twitter
WhatsApp
Email
Digg 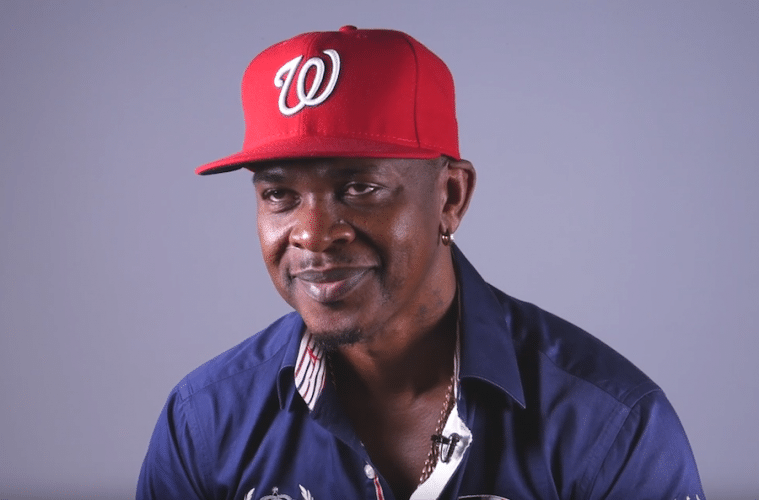 Mr Vegas blasted few fans last week after he promised that he would be pulling back from social media.

Earlier this month, the “Bruk It Down” deejay asked fans if he should stop speaking on religion and focus on his music career, “Question to my fans. Should i stop speaking against religion and only focus on my music?,” Mr Vegas questioned on Instagram.

The controversial dancehall artiste made headlines last year due to his drama-filled online escapades said he would try to tone it down on Instagram after many fans said he should focus on his career.

“I need to have a balance so that the music doesn’t get lost. Music is my priority, so you will all be seeing less of me,” Vegas said while announcing his decision.

However shorty after Mr Vegas’ promise, he slammed several fans under a photo he uploaded of a woman. One fan who believed it was the entertainer’s daughter, said she looked nice, “Your mother too,” he responded.

Vegas then went HAM after another fan mentioned his allegedly social media promise, “Some a unu a some private fish enuh!!! Yuh come over here and see a woman picture posted and you going off like a p***y!! Why some a unu wake up??? Go Kill  yuh self fish!,” he wrote.

When asked if he believed his comment would let him get into heaven Vegas wrote, “Mi tell yuh mi wah guh heaven???? And hoe yuh ago get there with that Bumboclat name?.”