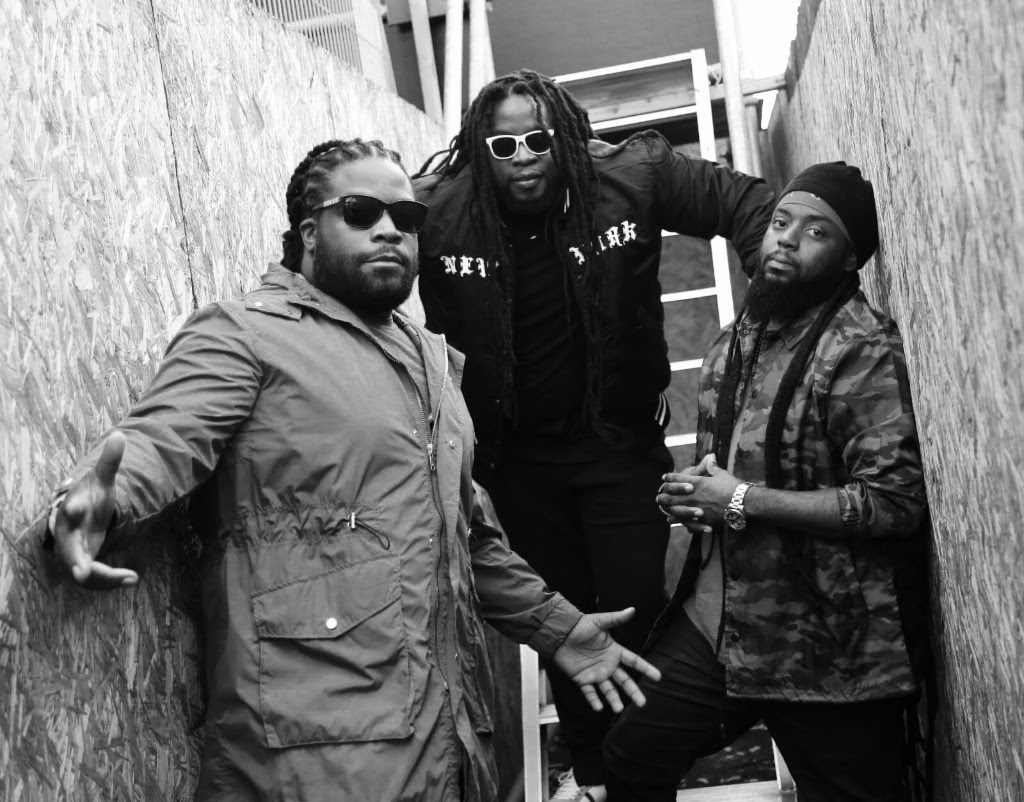 From the keys to the city of Brooklyn for contribution to art and culture, to new business ventures, a gleeful Hawaiian children hospital visit and a second Grammy award nomination for Best Reggae album, 2017 has been another historical year for the Royal family of Reggae, Morgan Heritage.

Morgan Heritage who is known worldwide for their riveting live performances has spent the latter of 2017 delivering the Avrakedabra magic to the four corners of the world, from intimate settings to sold out arenas. Twenty thousand plus in attendance for some roots, rock and reggae in Brazil and a commemorable moment as the only reggae act on Wall Street. The siblings conveyed holiday wishes at the NYSE 94th annual tree lighting. To satisfy fans worldwide, Mojo, Gramps and Peetah Morgan travelled for a powerful New Year’s eve celebration in picturesque Cape Verde, to thereafter deliver cheers to celebrate Ethiopian Christmas in Addis Ababa. The latter only a fragmented preview of the year ahead as the siblings announce their Avrakedabra Europe Winter Tour.

“It’s been a few years since we’ve toured Europe this extensively and we’d like to think of this tour as a prequel to a long year of tours around the world in 2018. Jah has blessed us with another successful year and album with the release of Avrakedabra and we’re just grateful to our Loyal Royal fan base that continues to support us throughout the years.” – Mojo Morgan