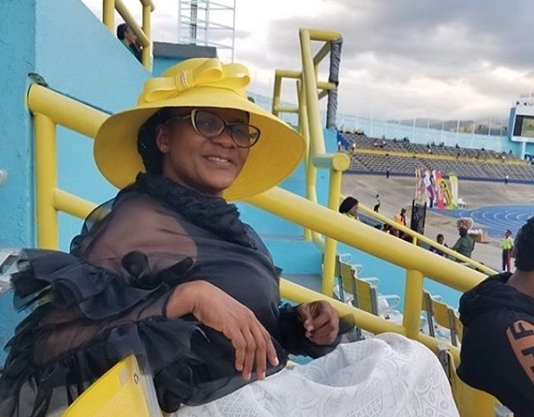 In a now-viral video, the Queen of Dancehall said, “When I was Lady Saw, I got all these O1 visas. They’re given to people of status, like celebrities. In this time here, when the virus is going around, I couldn’t believe that I just now get the letter of denial to say, since you’ve become a gospel artiste, we no longer see you as that person with status.”

The O-1 nonimmigrant visa is for the individual who possesses extraordinary ability in the sciences, arts, education, business, or athletics, or who has a demonstrated record of extraordinary achievement in the motion picture or television industry and has been recognized nationally or internationally for those achievements.

Minister Marion’s visa issues reportedly started back in 2018 after her green card was rescinded, leaving her grounded for an extended time.