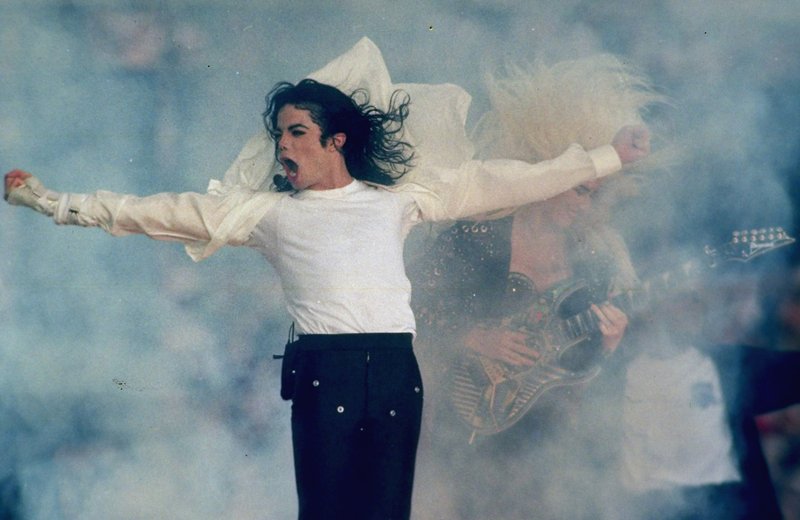 The partnership was announced Wednesday, which would have been the singer’s 60th birthday. It will be released in IMAX theaters across the U.S. for one week, beginning Sept. 21.

The estate’s co-executors say Jackson loved to give his fans the “latest and greatest in technology and entertainment experiences.”

The short film, directed by John Landis, premiered in Los Angeles in 1983. The 3D version was first shown at the 74th Venice Film Festival in 2017.

The remastered release precedes the launch of Amblin Entertainment’s fantasy film, “The House with a Clock in Its Walls,” starring Jack Black and Cate Blanchett.