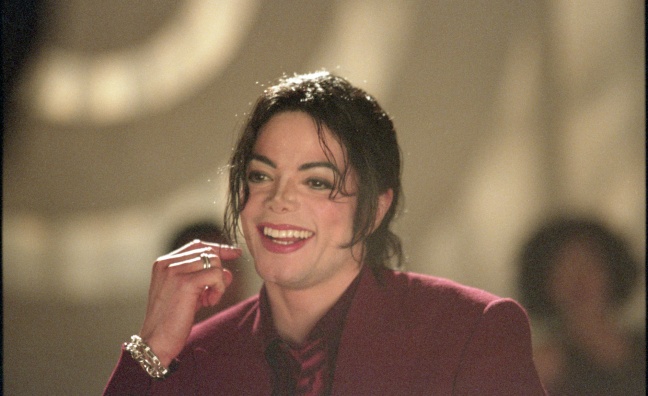 Michael Jackson is set to be honoured with a street in Detroit where it all began for him and his band of brothers.

In a news conference on Thursday, it was announced that the city of Detroit, Michigan would be renaming a portion of Randolph Street in the downtown theater district to Michael Jackson Avenue.

“The Jacksons were among the first groups of black American performers to attain crossover status, and went on to release hit after hit after hit,” said city spokesman Stephen Grady.

Michael Jackson Daughter, Paris, Robbed While Being A Good Samaritan

This year marks the 50th anniversary of The Jackson Five’s fateful audition with Berry Gordy’s Motown Records in Detroit in which they would land their first recording contract and go on to record hit singles like their debut “I Want You Back,” “ABC,” “The Love You Save” and “I’ll Be There.” With all four of those tracks, the group became the first recording act to have their first four singles reach No. 1 on the Billboard Hot 100 chart.

“This is where music comes from. This is where everybody copied the Motown sound,” Jackie Jackson, the oldest of the Jackson brothers, said at the Detroit news conference.

The official renaming ceremony will take place on June 15th, the same weekend in which the surviving members of the Jackson Five—Jackie, Jermaine, Tito, and Marlon—are set to headline the Detroit Music Weekend. Last year, the city did the same in having a street renamed after soul legend Aretha Franklin during the festival weekend.