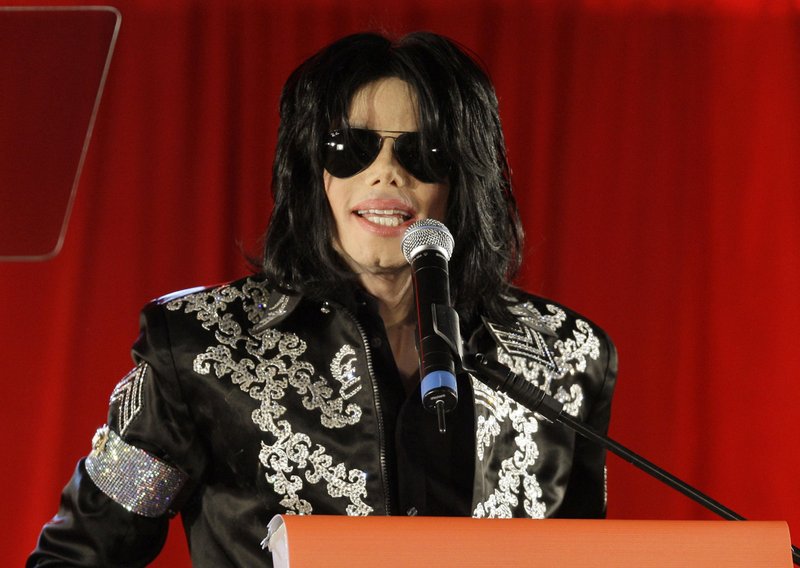 The estate of Michael Jackson is objecting to an ABC TV special on the end of the King of Pop’s life, calling it a crass attempt to exploit Jackson without respect for his legacy or children.

The estate said in a statement to The Associated Press on Wednesday that “The Last Days of Michael Jackson” is not sponsored or approved by Jackson’s heirs, and will most likely violate their intellectual property rights — an assertion ABC denies.

Advertising for the two-hour documentary set to air Thursday night says it will reveal new information on Jackson and focuses on his apparent decline in the run-up to his death at 50 on June 25, 2009.

“We believe the special to be another crass and unauthorized attempt to exploit the life, music and image of Michael Jackson without respect for Michael’s legacy, intellectual property rights or his children,” the estate’s statement says.

But the network says the documentary is a legitimate work of journalism on a newsworthy subject.

Michael Jackson To Have Street Named After Him In Detroit

“ABC News’ documentary explores the life, career and legacy of Michael Jackson, who remains of great interest to people worldwide,” ABC said in a statement.

The estate said ABC was using a copyrighted silhouette and photo to promote the special, but it stopped after demands from Jackson attorneys. The estate expects other intellectual property will be used without permission, including music, photos and artwork.

“It is particularly disheartening that Disney, a company known to strongly believe in protecting its own IP rights, would choose to ignore these rights belonging to the Estate,” the statement said. ABC is owned by Disney.

ABC responded that the “program does not infringe on his estate’s rights, but as a courtesy, we removed a specific image from the promotional material.”

An autopsy determined that Jackson died of acute propofol intoxication. The superstar had been taking the prescription anesthetic as a sleep aid during preparations for a series of comeback concerts called “This Is It.”

Former cardiologist Conrad Murray was convicted in 2011 of involuntary manslaughter for giving Jackson a fatal dose of the drug. He served two years in jail for causing Jackson’s death. Murray’s conviction was upheld in 2014.