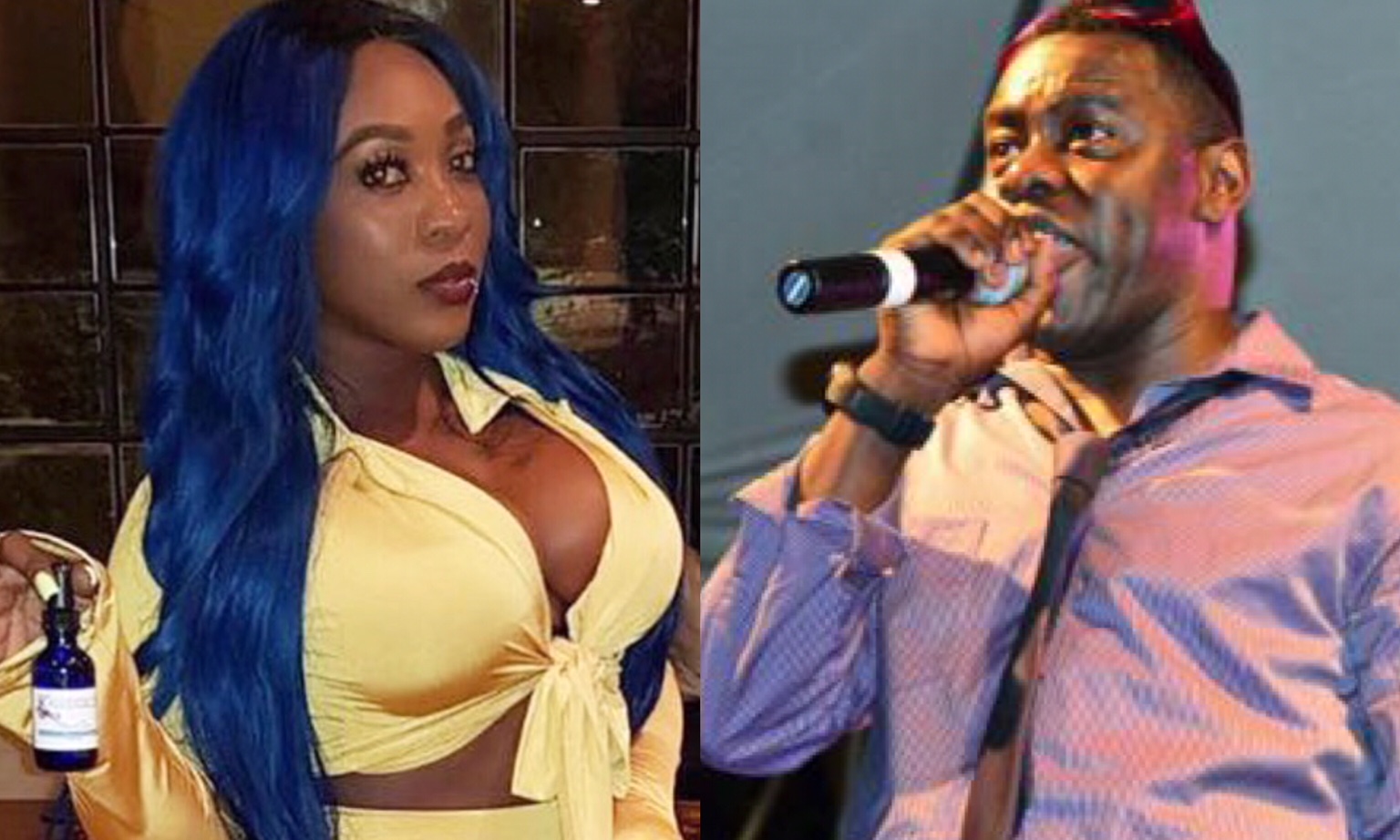 MC Nuffy is spilling some tea on Spice’s alleged fallout with Pamputtae.

The controversial Dancehall personality took to social media on Wednesday about 2:43 a.m to share a post bringing awareness to their alleged split.

“Mi a try find out from wah day wah really agwaan with queen of stage / queen of [dancehall] [and] har fren [Pamputtae],” the captioned a collage of Spice, Pamputta and D’Angel.

“About two months now she don’t comment on [anything] pamputtae post on har ig page pamputtae start to Parr with D’Angel mostly wat u think people[?] [And] di next [thing] the most talk about hit single fi 2017 mi never see them together a perform yet story com to bump….spice drop pamputtae like a hot shit,” he added. View post below.