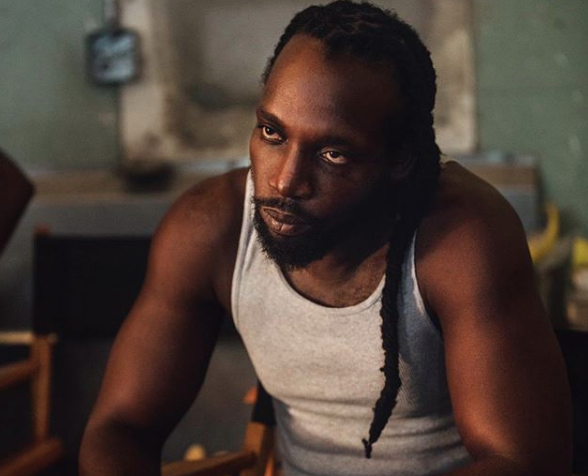 Mavado is reflecting on recent issues with his latest music video “Truest Thoughts.”

The Dancehall superstar is seemingly addressing some personal feelings with his latest single.

On Wednesday the Gully Gad released the visuals for his brand single, with some cryptic messages.

Fans have already begun to theorize that the video is addressing his infamous Cassava Piece shooting incident.

In the track, the deejay speaks on several topics including fake friendships and ‘badmind’ within his circle. The deejay’s emotions are on display with a dark, gritty trademark sound.

The visuals give fans the impression of a flashback as it is predominantly shot in a grayscale color scheme.

The music video sees a child riding his bicycle throughout a community. The footage immediately gives the impression that this is Mavado reflecting on his old community of Cassava piece.

In 2018 Mavado left the island following a dispute between his son and persons from Cassava Piece. The incident saw his son arrested and charged for the murder of Lorenzo Thomas.