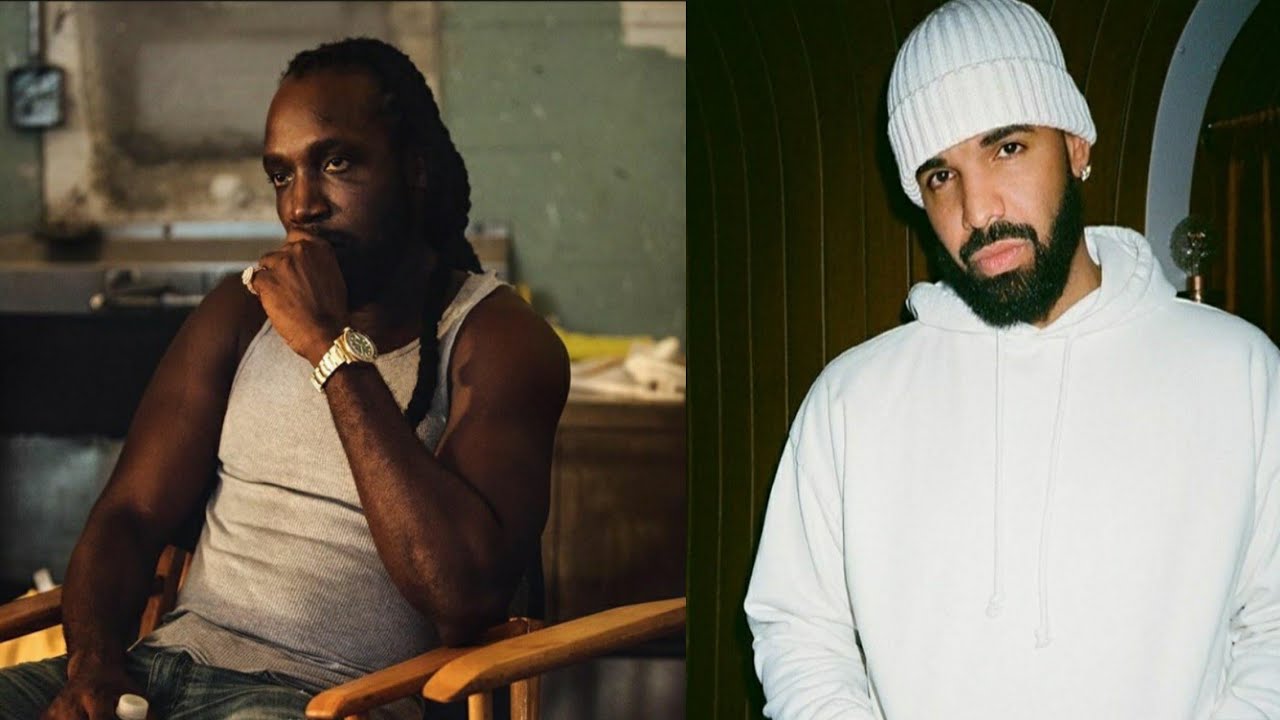 Mavado has reacted to Drake firing subliminal shots in his new  ‘Only You Freestyle.’

The Canadian rapper made headlines earlier this week after Dancehall fans discovered that while Drake hailed Popcaan and Vybz Kartel’s Gaza in the track, he called out the Gully Gad.

Only You Freestyle saw Drake taking a swipe at Mavado and his hometown Cassava Piece, “N***a’s want piece like Cassava but we let bridge dem burn like grabba/ Boy 4 in the clips and one in the headie / Hand no shake man I hold that steady / Your man love pose wid the ting for the picture / Your man shoulda buss that ting already / Your man love hesi hesi / Yeah, can’t backchat to the Prezzi.”

Drake and Mavado were close back in 2010 which also saw the Canadian Rapper donating USD 25,000 towards building a learning centre in Cassava Piece. Unfortunately things quickly took a turn for the worse when the Gully Gad failed to deliver on his end of the deal.

On Thursday, Mavado took to his Instagram account to send a message seemingly directed to the OVO rapper, “From you a look clout A copper to you mouth (Jamaica flag emoji),” he wrote.