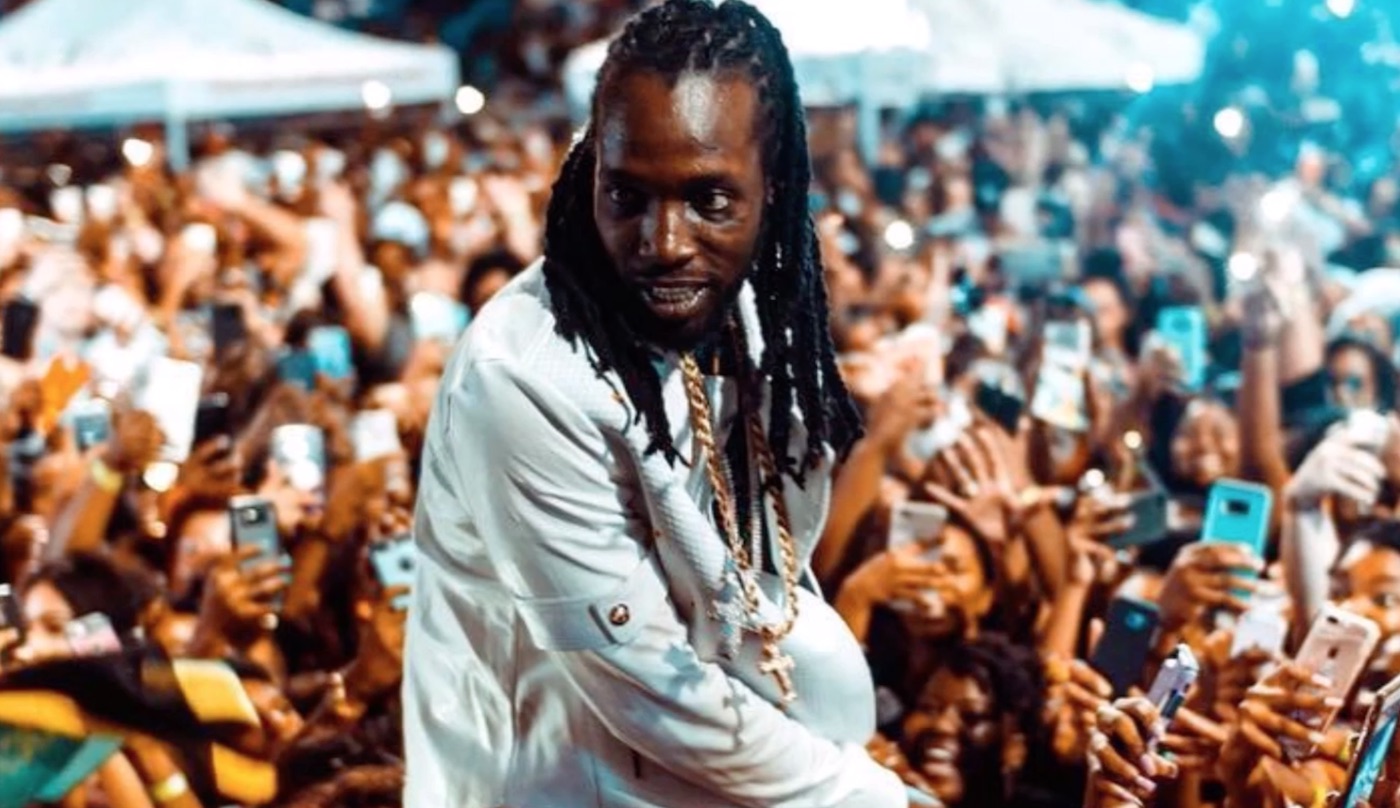 Mavado is set to drop new music this week and remains unbothered by the recent backlash he has received following his son’s murder charge.

The ‘Progress’ deejay took to Instagram on Saturday promising fans new music in the near future amidst a cloud of controversy surrounding himself and his 16-year-old son, who was charged with murder.

“Good morning my fans bless up the Mavado army friends and family look out for my new music coming at you,” he wrote.

The Gully Gad was subjected to heavy criticism in recent weeks, as some fans accused the Dancehall superstar of fleeing Jamaica and neglecting his teenage son to face the charges for the killing of 23-year-old Lorenzo Thomas.

The last time fans got new music from the “Gully Gad” was back in May, when he dropped the smash hit “Father God,” which is produced by Keeno 4 Star and featured on the “Dilemma Riddim.”

Mavado is currently in the United States, where he is a permanent resident and has yet to return to the island despite warnings from law enforcement officials to turn himself in for questioning following a flare up violence in Cassava Piece, St Andrew.