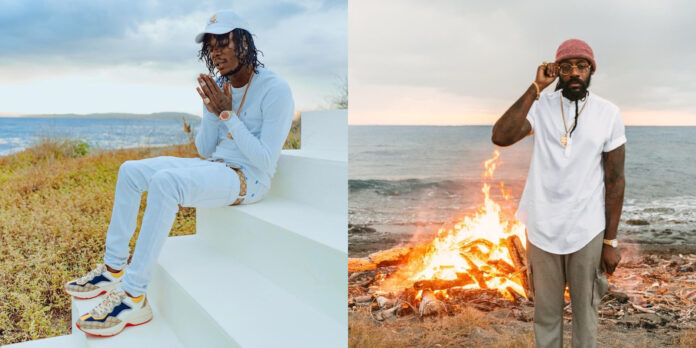 Masicka has teamed up with Tarrus Riley to deliver another monster track with his latest banger “Corner.”

The track, which is produced by Dunw3ll Music, sees the two superstars teaming up for the first time.

The collaboration is a masterful ode to the power of friendship, with both acts shouting out the ones who were “solid from di start.” It speaks to the value of friends who stick around even when things get tough.

The captivating visuals for the track are handled by RD Studios, which also recently handled Popcaan’s “Unda Dirt.” It follows two relatable story-lines, each portraying the importance of reliable friends.

One scene depicts an emotionally distraught crew after rushing their wounded ally to the hospital. Meanwhile, the next clip shows a female helping her friend to escape the clutches of an abusive boyfriend.

Since its release earlier today, the track has already racked up over 118,000 views on YouTube. The track is also number 6 on the local trending list.

Chronic Law Claps Back At Fan For Suggesting He Needs To...