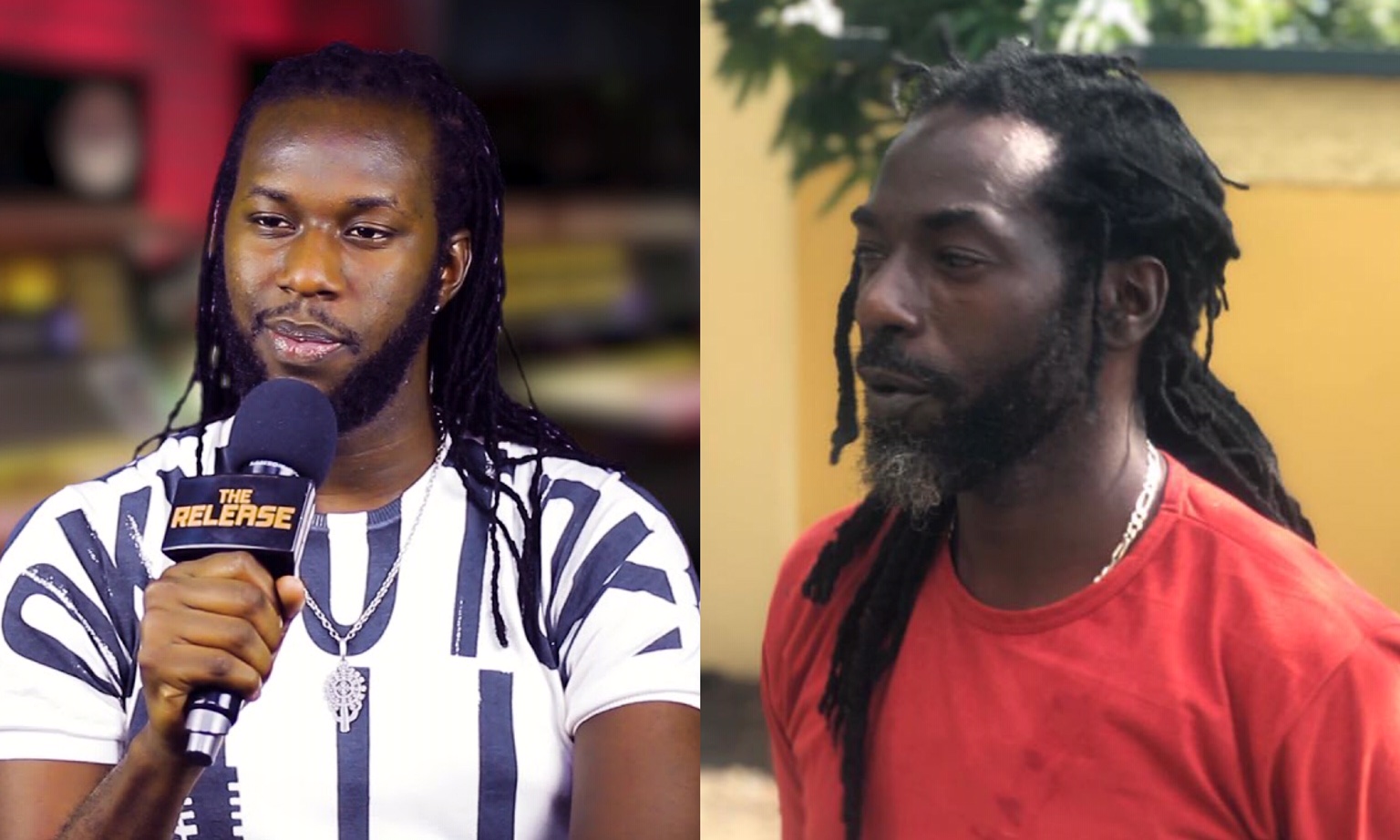 Following the Dancehall producer’s outburst on social media and subsequently filing assault charges against his father, Buju Banton fans have been pleading for peace.

Markus Myrie’s Instagram direct messages and comments were swamped with persons asking him to delete his disrespectful posts and settle the family dispute in private.

Unfortunately, the Markus Records CEO wants nothing to do with his father of his fans, “No apologies, suck unu mada,” Markus Myrie wrote via his Instagram story on Saturday.

Myrie who was on set of his new music video shoot with Dancehall entertainer Navinio said he was “moving right along.”

Jamaican Youtuber Shoots Her Shot With 50 Dancehall Stars Via Dms,...