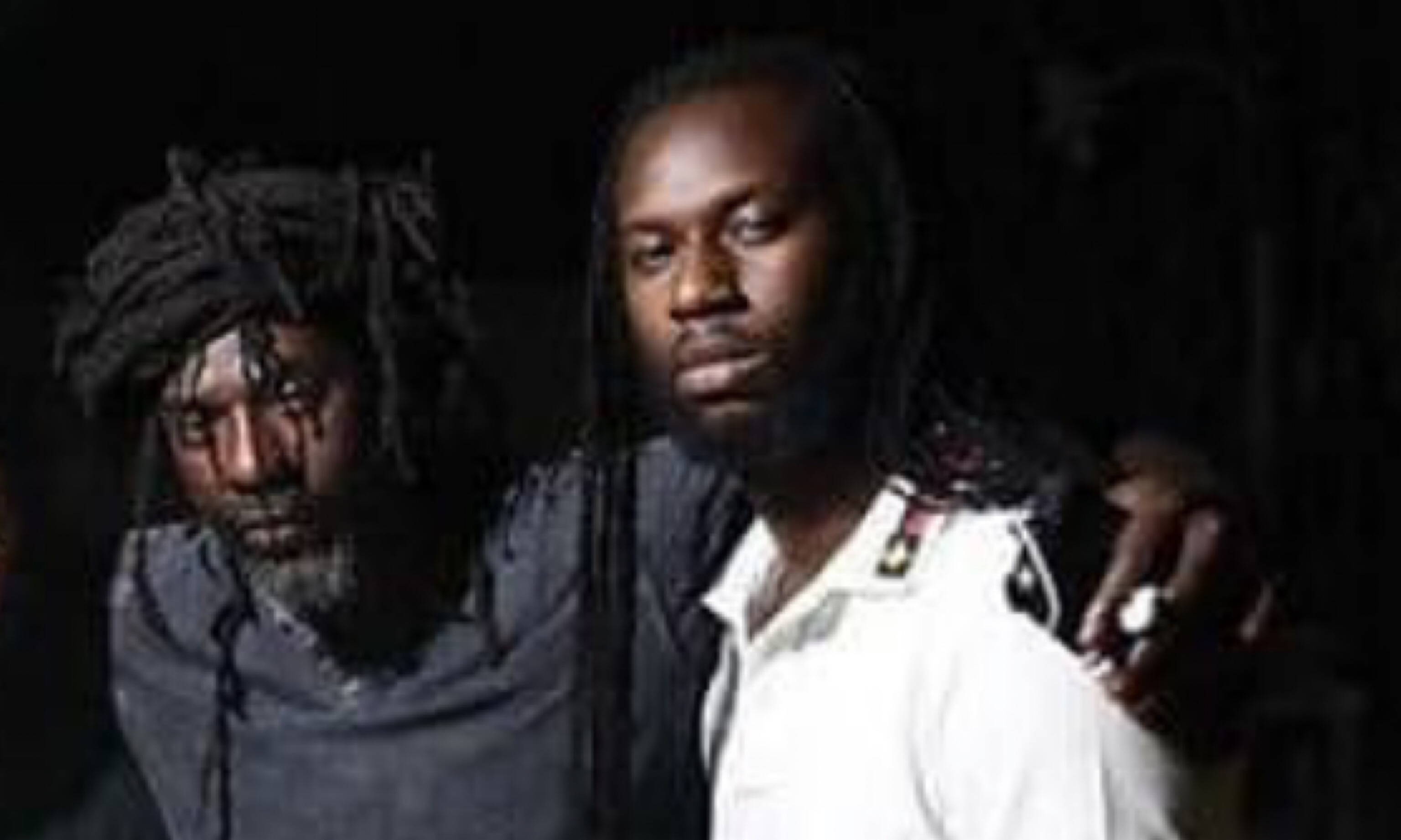 Dancehall producer Markus Myrie filed a police report against his father, Buju Banton on Friday over an alleged assault.

The Corporate Communication Unit, the information arm of the Jamaica Constabulary Force, has confirmed that a formal report was made to the Constant Spring police regarding an altercation at Gargamel Music Studios in St Andrew.

The Markus Records CEO sent shockwaves in the music industry on Thursday night when he blasted Buju Banton in a series on Instagram posts.

“Dawg…. how the f**k you fi feel when you find out your father @BujuBanton the man weh sing boom bye bye, a one a d biggest battyman inna Jamaica,” Markus wrote in a now-deleted post.

Markus Myrie then shockingly called for the Grammy-winning entertainer be sent back to prison, claiming that there has been so much family drama since his release back in December, “This man needs to go back to prison and dead in deh @DonaldTrump y pree??? Come fi @Bujuofficial,” he continued.

Markus Myrie then did a full wipe on his Instagram account and removed photos with Buju Banton.

#BujuBanton’s son #MarkusMyrie has a few words for his the Grammy-winning deejay. What y’all think happened? ??