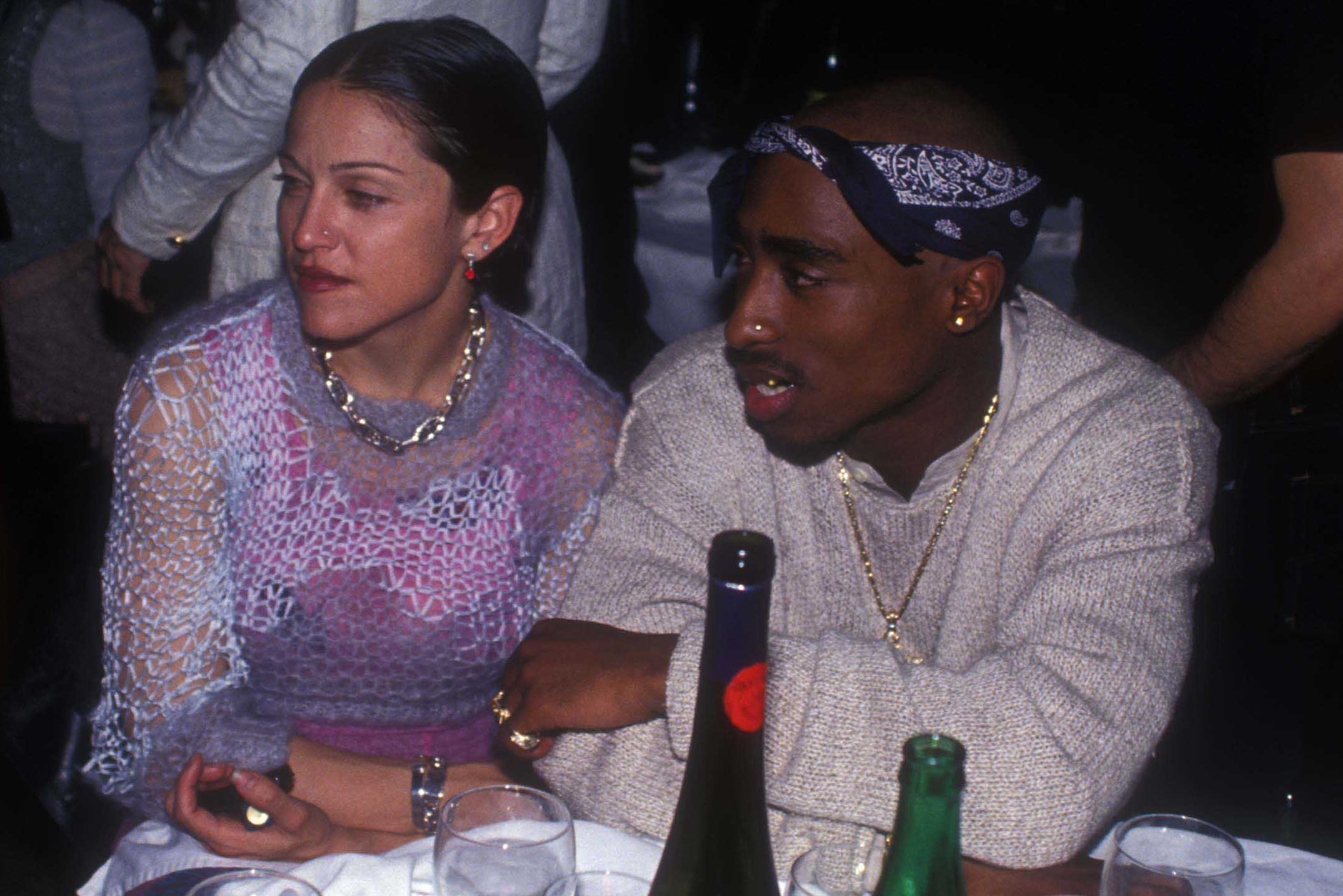 The judge presiding over Madonna’s almost year-long lawsuit ruled to allow the sale of the breakup letter she received from Tupac in 1995, a year before he died.

Darlene Lutz worked with Madonna as an art consultant and she received a collection of her items over the course of their relationship.

In July of 2017, Lutz was auctioning these items off with Gotta Have Rock N Roll. Bidding on a letter from Tupac ending their then-secret relationship got up to $100,000 when Madonna filed an emergency court order over the auction house.

The auction was 22 items in total, including the letter and a hairbrush with her hair in it.

In the letter, Tupac makes mention of his career in reference to dating a white woman. “Can u understand that?” he wrote. “For you to be seen with a black man wouldn’t in any way jeopardise your career. If anything it would make you seem that much more open & exciting. But for me at least in my previous perception, I felt due to my ‘image’ I would be letting down half of the people who made me what I thought I was. I never meant to hurt you.”

According to the New York Daily News, on Monday Justice Gerald Lebovitz released his decision.  He wrote that “(Madonna) knew that throughout her relationship with Lutz, Lutz was in possession of various pieces of (Madonna’s) personal property. Yet before this action began, the plaintiff did not make any demand to return her possessions.”

Gotta Have Rock and Roll said in a statement, “We did substantial due diligence when we took all the Madonna items for auction. We were confident that Madonna had no claim whatsoever, and the judge clearly agreed with us.” They announced the auction will resume again in July and the starting bid will be $100,000.