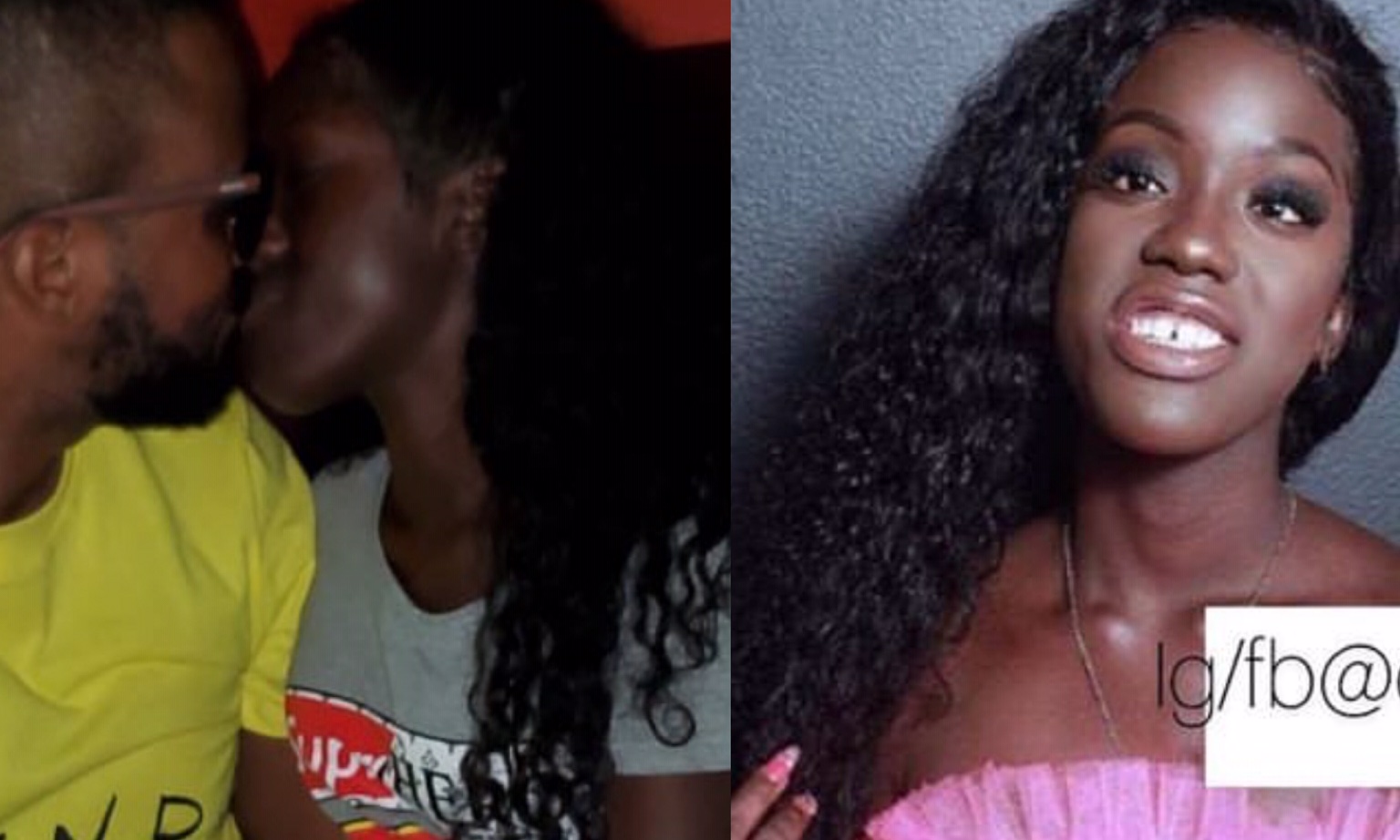 Ladasha ‘Mackerel’ Francis has taken yet another man.

“People man bring me out for dinner who vex @rtbossofficial,” Mackerel wrote under the photo of the two kissing.

RT Boss made his music debut last month after claiming he received his musical calling, “I got a prophecy to myself in March that from now until December, I will be a popular figure based on my music and I will be on the charts and me have number ones fi get,” he said.