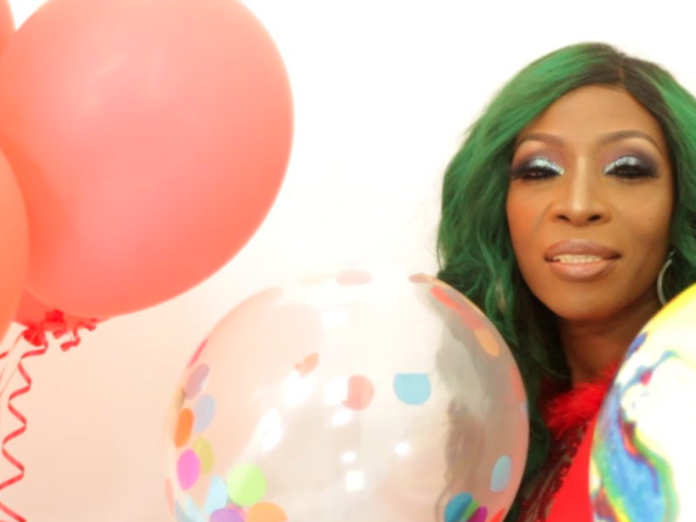 Macka Diamonds wants fans to shower her with loads of cash as she celebrates her 50th birthday today!

On Monday the Dancehall star took to Instagram telling fans how to make her happy for her milestone celebrations.

“Yuh see tomorrow, January the 12th, a mi birthday and mi a go put up mi CashApp, mi Zelle, mi MoneyGram, and mi everything and mi waan di whole a unno send me some money-o,” she told fans in an Instagram Live.

“Just DM me right now and I’m gonna send you all the information and you guys send me some money so tomorrow I can be hot and sexy for you all.”

Macka’s celebrations will last throughout the week, with her “sweet 16” party set for Saturday in New York. It will feature performances from several prominent guest artistes.

As she prepared to celebrate, Macka reflected on her life and long career, declaring she was in a happy place.

“When yuh learn fi love yourself you’re gonna feel this way. It took me so long to learn how to love myself but mi finally learn and mi happy fi love myself no care what.”

She went on to say, “Mi appreciate what I’ve achieved out of music. You know seh there’s a lot of people that I’ve started music with and them nuh buss, dem not even get not even a hit song, nothing, but mi grateful. God has blessed me so 2021 mi haffi have God close beside mi cause a Him mi a deal wid.”

Macka Diamond has been hailed as one of the legendary females of Dancehall, with a career spanning over three decades.

She first burst onto the scene in the 1980s, but arguably had her most successful period in the mid-2000s. In that time period, she scored several chart-toppers such as “Done Already,” “Whoola Hoop,” and “Bun Him.”