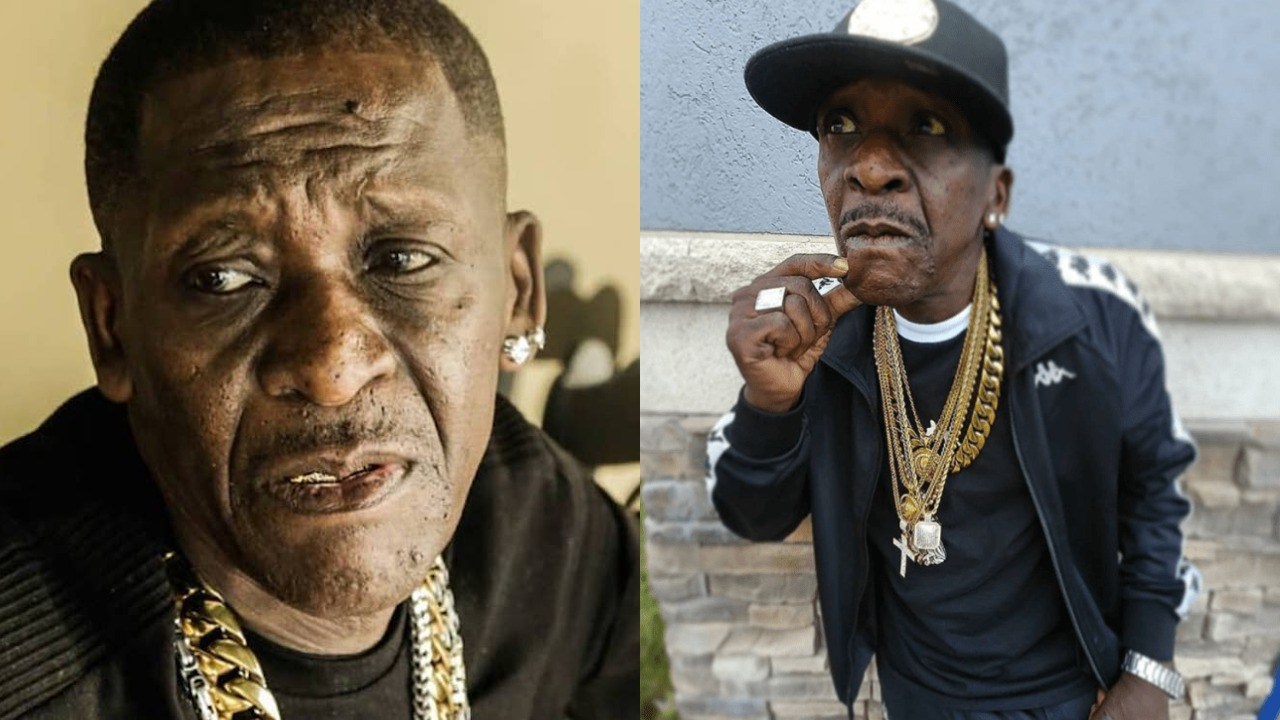 The Tropixs (Ontario, Canada) – A GoFundMe account has been created following the death of Jamaican artiste/actor Louie Rankin.

The account was created by the late ‘Shottas’ star executive assistant/baby mother to raise $30,000 USD for funeral expenses and supporting his family.

Louie Rankin left behind one-year-old twin daughters; a three-year-old daughter and two step-children, ages eight and 11. The money will go towards assisting them.

According to the GoFundMe bio, “Louie would want his children to continue a good life and have a good education. At this time we are asking for support with funeral expenses and for his youngest children’s future. Even if you just share to help keep his memory alive.”

Rankin was best known for his appearance in several classic movies including Belly (1998) and the extremely popular Jamaican flick Shottas (2002). He also enjoyed a successful music career in his early days, scoring a hit single “Typewriter” back in 1992.