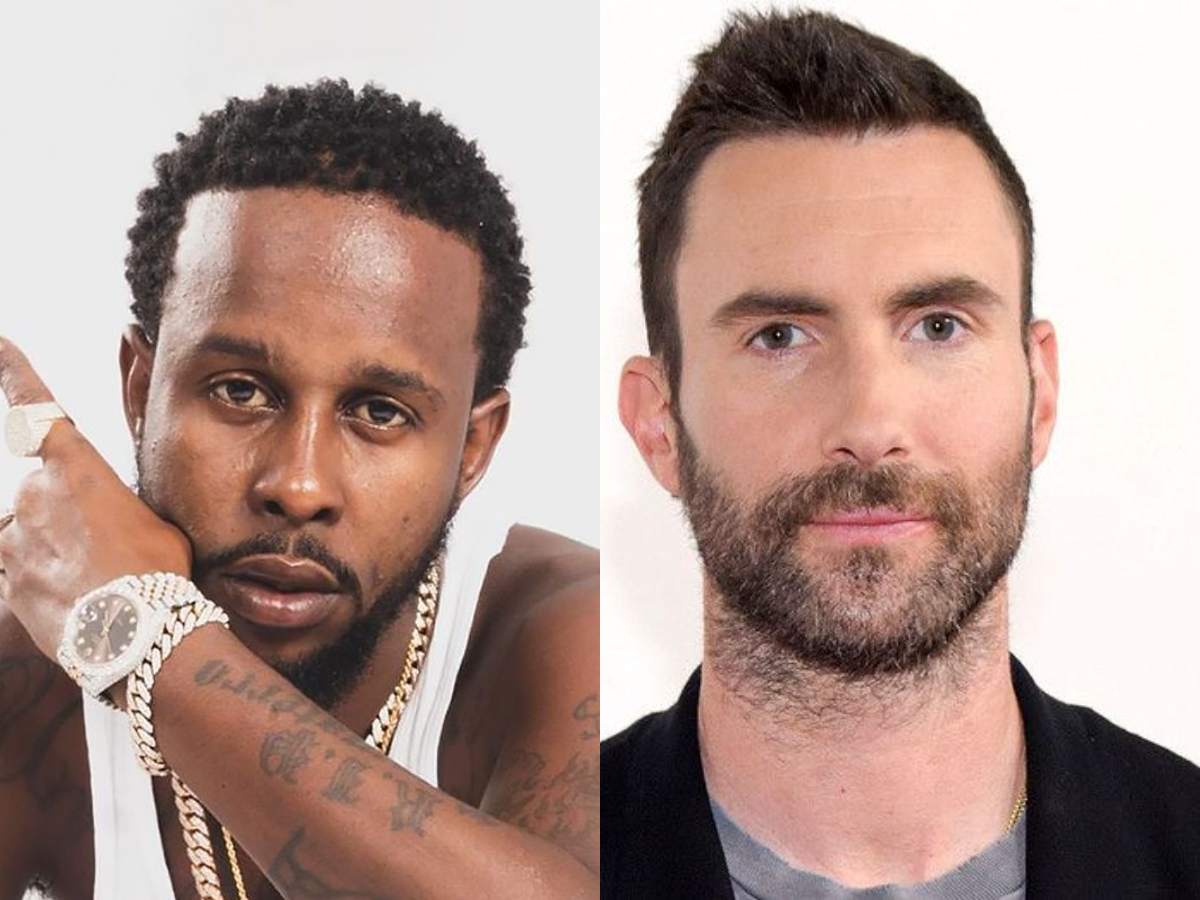 Sources revealed earlier this week that Maroon 5’s lead vocalist Adam Levine, personally reached out to the Unruly Boss for the remix of the song for which he needed some reggae flavour.

“Adam personally reached out to Poppy to do the remix, but a lot of people don’t know that he is a big fan of Popcaan music and for years been a fan of reggae music,” the source said.

Original members Levine, Carmichael, bassist Mickey Madden, and drummer Ryan Dusick first came together as Kara’s Flowers in 1994, while they were still in high school.