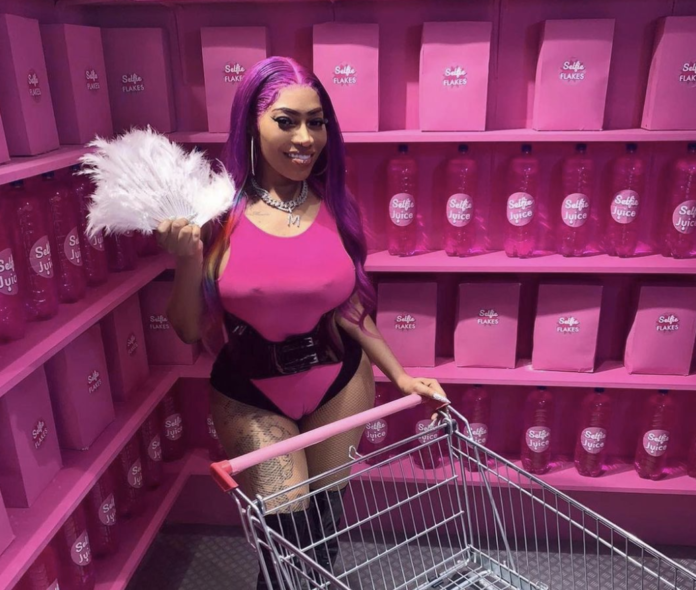 Released on October 24, the track was accompanied by an official lyrics video. ‘Bumpa’ is produced by The Fanatixs and featured on Lisa’s upcoming debut EP Drama Free.

“‘Bumpa’ is a rhythmic cut igniting memories of late nights and dancing with friends. ‘Bumpa’ marks the second release from Drama Free, joining the indelible recent drop ‘Night Love’ from the project,” Lisa Mercedez said in a release.

Mercedez’s Drama Free EP will be released on October 30, fans can expect collaborations with from the likes of Vybz Kartel, Ninjaman, Culan and others on the forthcoming project.