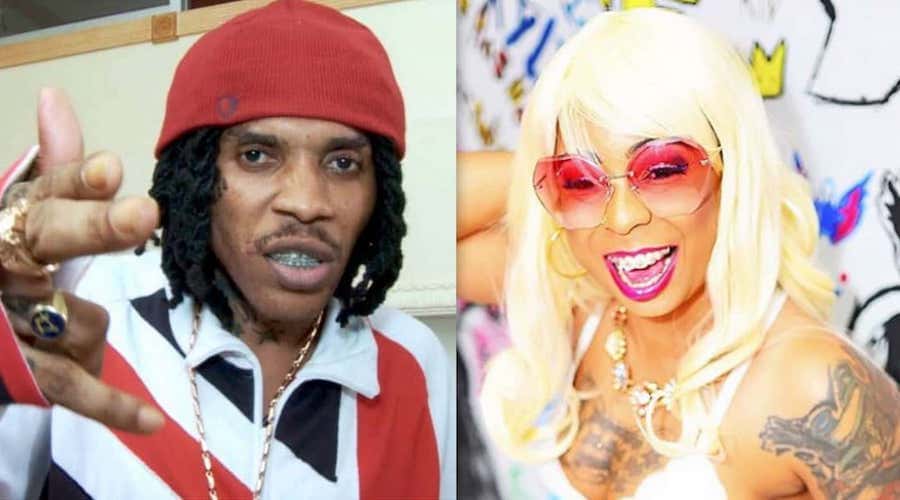 Recording artiste Lisa Hyper is once again opening up about her relationship with Dancehall superstar Vybz Kartel.

Lisa Hyper and Vybz Kartel are gearing up to release a brand new collaboration titled “Come Over” produced by Seanizzle Music.

Following the announcement of the upcoming single, Dancehall trolls once again took aim at Lisa Hyper and brought up her past with the Worl’Boss.

In a lengthy post uploaded to her Instagram account, Lisa Hyper trolls and addressed longtime rumours that the “Fever” deejay slept with her then kicked her out of his GAZA/Portmore Empire camp.

“What I’ve Survived Would Have Kill Every B***h,Every N***a That Is Taking The Wrong Turn An Park On My Page To Leave A Comment About My Past,” she wrote under a photo with Kartel.

Lisa Hyper made it clear that her relationship with Vybz Kartel is deeper than music and they were sleeping together way before he former his GAZA camp, “Gaza Was Originated “5thPhaseWaterford” That’s Where We Both Grew Up So Nuh Stinking Gyal Cyaa Size Up With Me!!! And No He Didnt Kick Me Out The Three Year Contract Was Up?Dont Get It Twisted.”