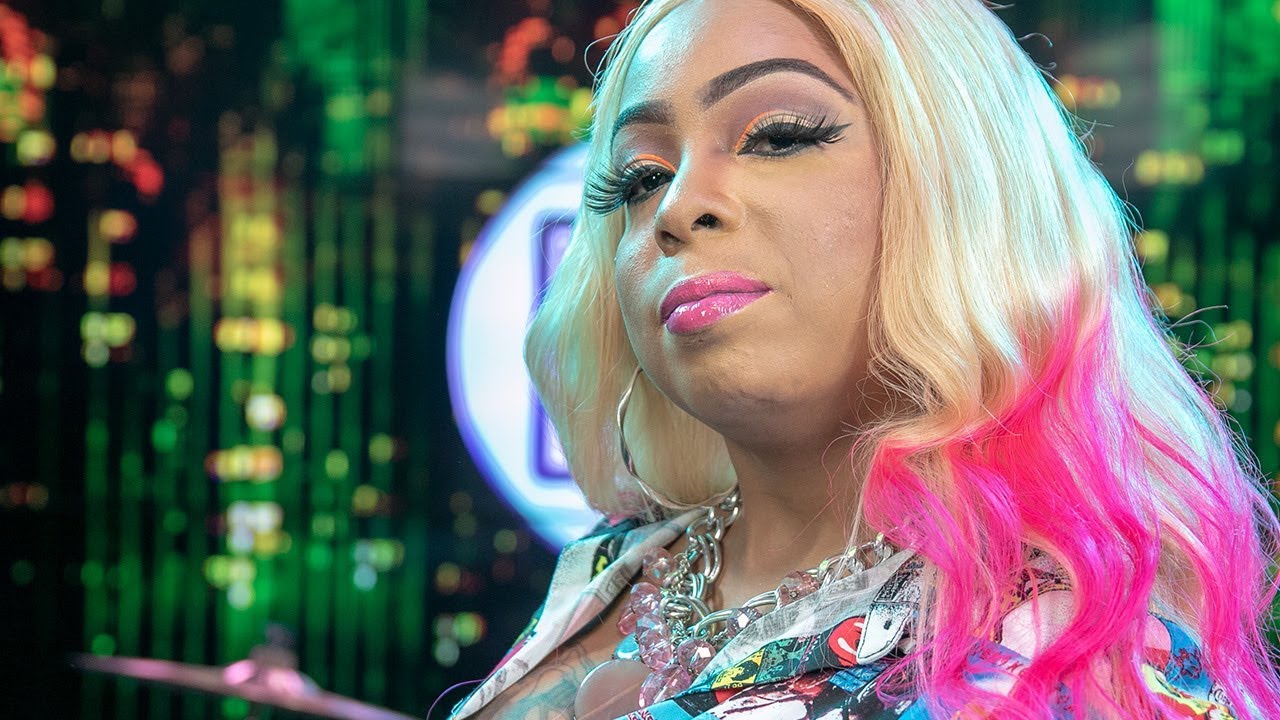 Female Dancehall deejay Lisa Hyper has announced the delay of her upcoming album.

The Vybz Kartel protege has been working tirelessly on two brand new projects however she won’t be releases any thing year.

Despite generating buzz on her latest single, “Which Gyal,” Lisa Hyper says Dancehall fans will have to wait longer for her highly anticipated “Phoenix” album.

Lisa Hyper says she is allowing the universe to guide her decisions and is inspired to hold on to the album until 2021. However, she has been quite productive in the downtime that the pandemic has afforded.

“I really am just going with the frequency and the energy that I am getting from the universe right now, and this is where it’s directing me,” She told The Jamaica STAR. “All I’m doing is going with the flow and seeing where it leads me and my fans.”

The former Portmore Empire/Gaza artiste said she will bare all on the project and spill some of the most personal details of her life on the tracks. “I don’t really do this whole ‘get personal’ thing much throughout my career,” she told the STAR.

Hyper admitted she rarely shares her personal life in her music, citing her 2009 song “Trust” as one of the last times she can recall doing it. However, she says her upcoming tracks “show a more emotional, expressive side of” her, which she is excited about sharing.

Meanwhile, Lisa Hyper said she will be released a slew of singles throughout the remainder of the year, “These three singles I am getting ready to drop will be expressing and selling a more personal side of Lisa Hyper. They are about me and my life, the issues closest to me,” she said. The deejay has a number of tracks in store after the release of her album also and they sum up the body of another project called Empath. “You may very well see both albums released next year. “We did a use the time in quarantine wisely because when outside open up back it nah go be nothing normal pan the road.”

The first three songs off Phoenix are titled “Cry Me A River,” “Contradiction,” and “Daily Routine.” The inaugural track will arrive in early October, followed by the other two before Christmas. One of the tracks will feature Vybz Kartel, and Lisa has promised a bonus track “fi nice up di place” for the uncertain festive season. “We nuh sure if outside a go keep this Christmas,” said the deejay about releasing a fourth single “Run Go.”