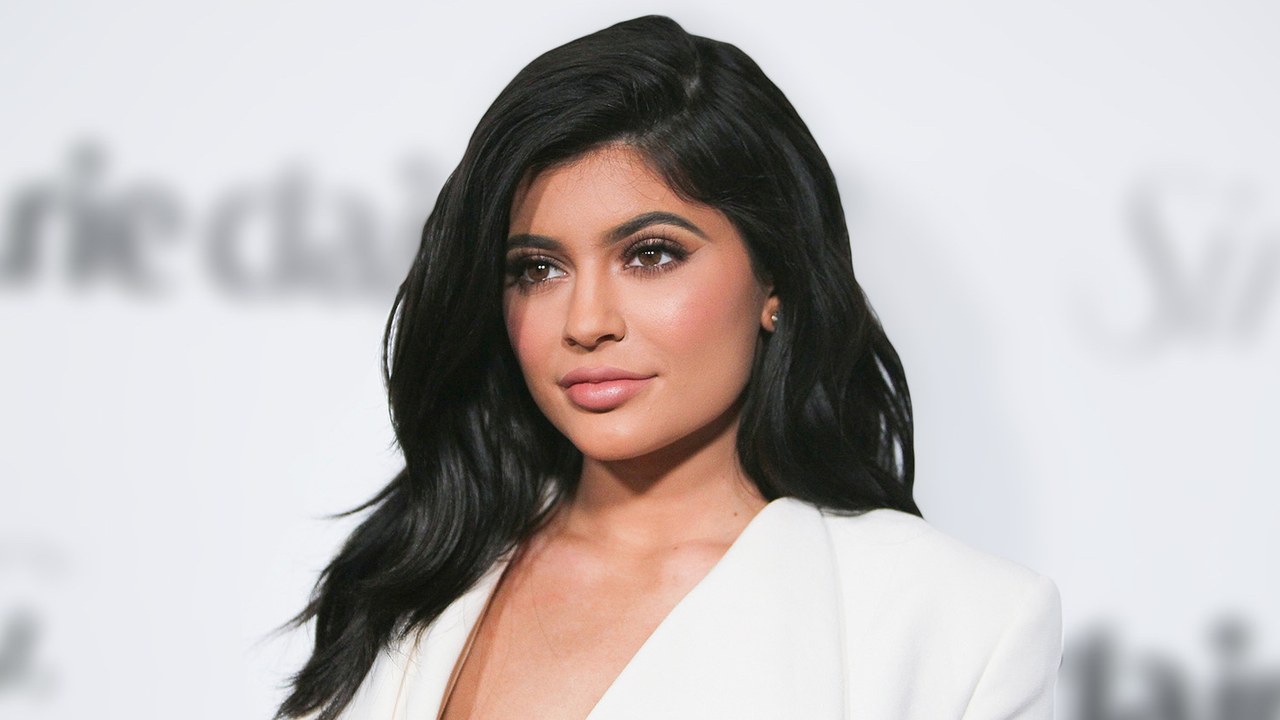 Serani’s streaming numbers are in for a boost this month.

The Dancehall entertainer/producer’s 2008 smash hit single “No Games” was endorsed by American media personality, model, businesswoman Kylie Jenner to her over 137 Million Instagram followers on Friday.

Jenner who was celebrating her best friend’s birthday, posted a video via her IG story while listening to Serani’s Dancehall banger.

Selling over 400,000 copies, “No Games” peaked at no. 3 on the Billboard Reggae chart and no. 77 on the US R&B chart. The official music video currently has over 12 million views on YouTube since its October 31, 2011 upload.