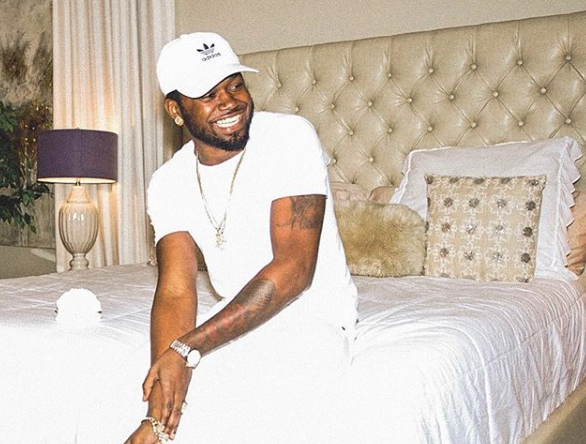 Kranium had a few things to get off his chest on Thursdays.

The international recording artiste took to his Instagram account to blast haters who said he would only be a one hit wonder back in 2014.

In a lengthy post, the ‘Can’t Believe’ singer showcased dates for his upcoming ‘No Odda’ tour as he highlighted his accomplishments.

“Reading comments from 2014 of people who claim I would be a 1 hit wonder ?? I will post my numbers soon..,” he wrote. “But they gonna say we buy them ?but we can’t buy numbers on Spotify but YouTube I think you can but a no youtube alone run music , true ?. But u do features yes to connect the world hmm and a no every collab hit ..”

“Always note haters will talk !! hype and numbers don’t match I just Fucking love music historical either they respect it now or later..”